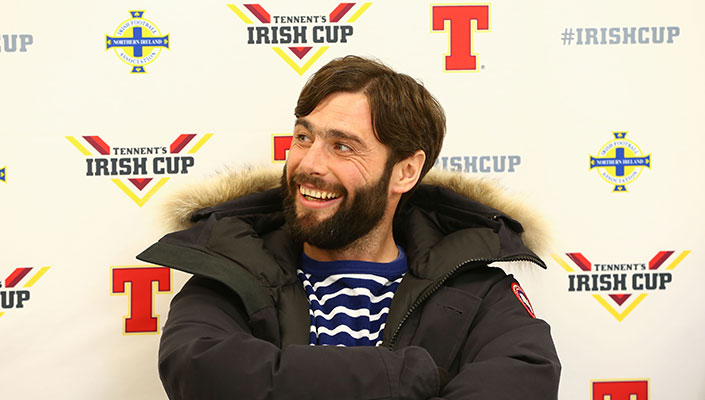 Glenavon player/manager Gary Hamilton says players will have the chance to make themselves heroes when they face Linfield in the Tennent's Irish Cup final on Saturday.

Hamilton led the Lurgan based club to the trophy in 2013 and hopes to win his second in three years, he said: "The players have the opportunity to go out and play in the new stadium with a good crowd and have the chance to make themselves a hero.

"We are just delighted to get there again because the last time we got there it was an unbelievable day and we capped it off by winning it. It would be nice to come down and do it again."

To hear from Hamilton on this Saturdays final, watch below.