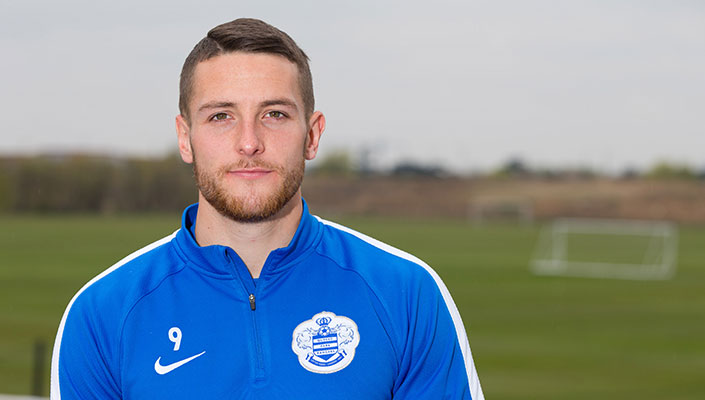 Forward Conor Washington believes he has reached the pinnacle of football by representing Northern Ireland.

23 year old Washington recently made his debut appearance for Northern Ireland against Wales and followed that up with a debut home goal in a 1-0 win against Slovenia.

Washington took us through his experience of making his international debut in Wales, he said: "It was so surreal, one of those moments you dream of, playing international football. Obviously it's the pinnacle of world football really.

"It was a great atmosphere as well. The Northern Ireland fans were mad to be fair, the atmosphere was brilliant."

To hear more from Washington about his International debut goal, watch below: