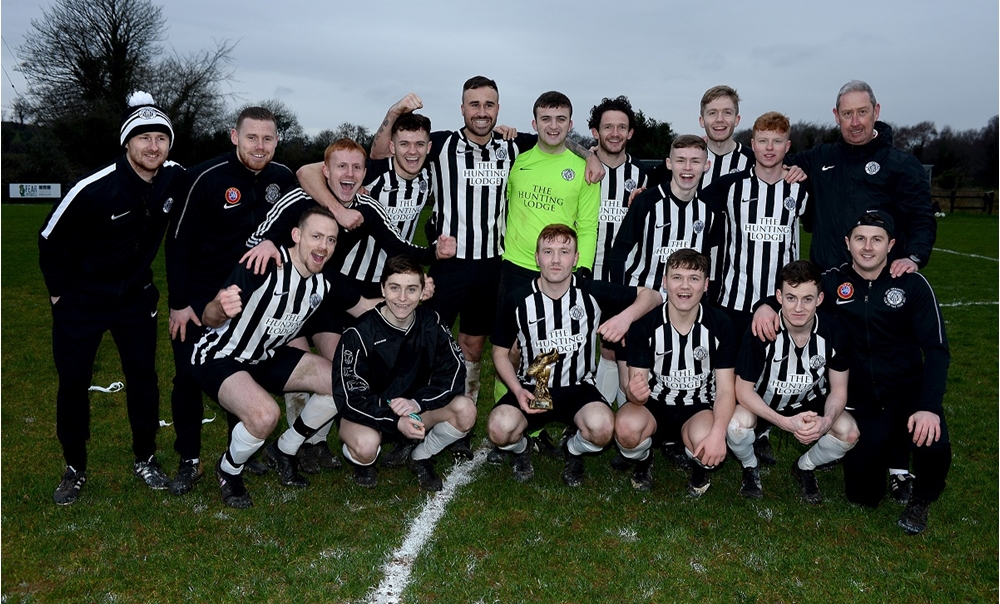 Belfast side St. Oliver Plunkett travelled to Fermanagh to defeat NFC Kesh by the odd goal in five in the fonaCAB Junior Cup Fourth Round 'tie of the round' at Michael Connolly Park.

Right from the start both sides clearly demonstrated their desire in a fast flowing encounter during which no quarter was given.

As the half progressed there were chances for both sides but it was the visitors who struck first on 34 minutes when Plunkett's Ciaran Reid side-footed home from 13 yards into the bottom left corner.

It was a lead the visitors held at the break despite a number of opportunities at either end.

Plunkett came storming out of the blocks in the second half, duly doubling their advantage after just four minutes when man-of-the-match Reid bagged his second of the afternoon with a delightfully lobbed shot over stranded Kesh keeper Ross McClelland from 35 yards.

But Kesh didn't give up and, after a period of pressure, pulled a goal back on the hour courtesy of Mark McAuley's near post header.

The Fermanagh & Western side came close to levelling not long after that when Alex Holder was denied by a point blank save from Plunkett keeper Conor Murphy but, on 70 minutes, they did find the equaliser when Lee Walker fired just inside the front post from close range.

The unmarked Reid almost restored Plunkett's lead just three minutes later but, with the goal at his mercy, he could only look on as McClelland produced the save.

However McClelland was beaten for a third time barely a couple of minutes after that when Liam McCloskey danced through the home defence to calmly place a well taken left-foot finish into the opposite corner for what proved to be the winner.

Both sides had further chances and credit must be given to both keepers as the scoreline could have been completely different only for their heroic displays. 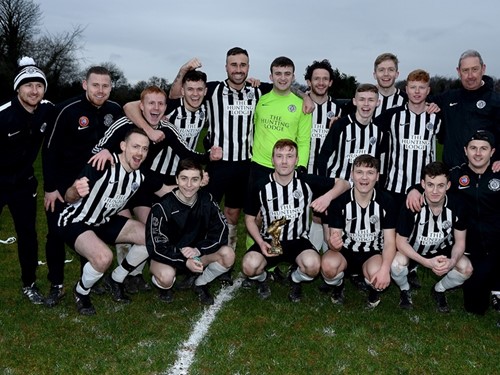 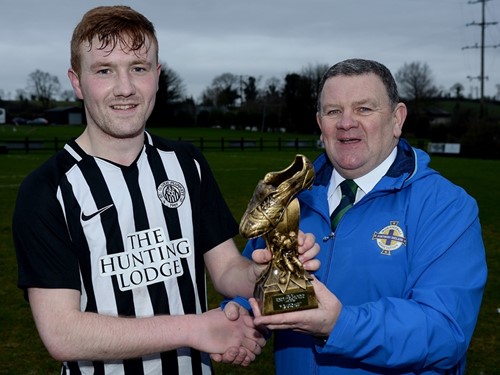 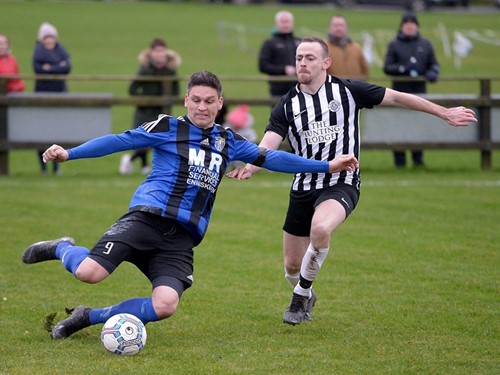 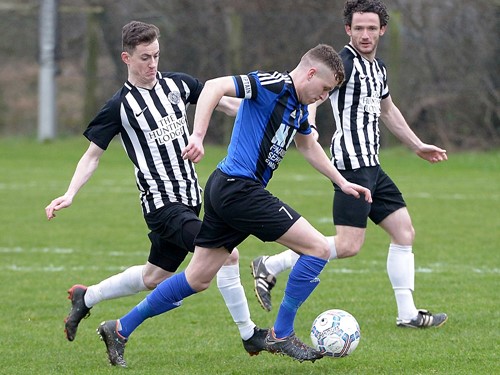 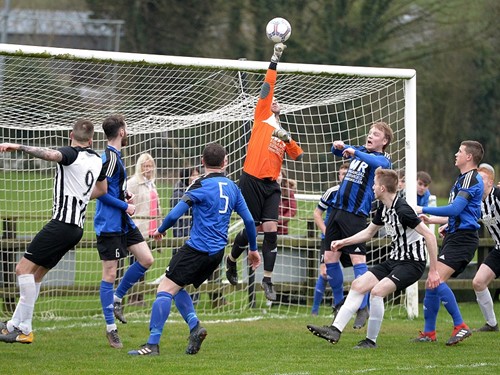 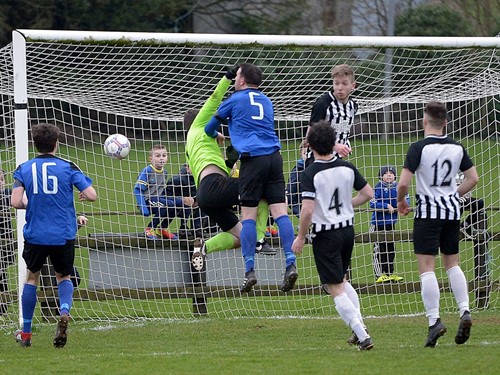