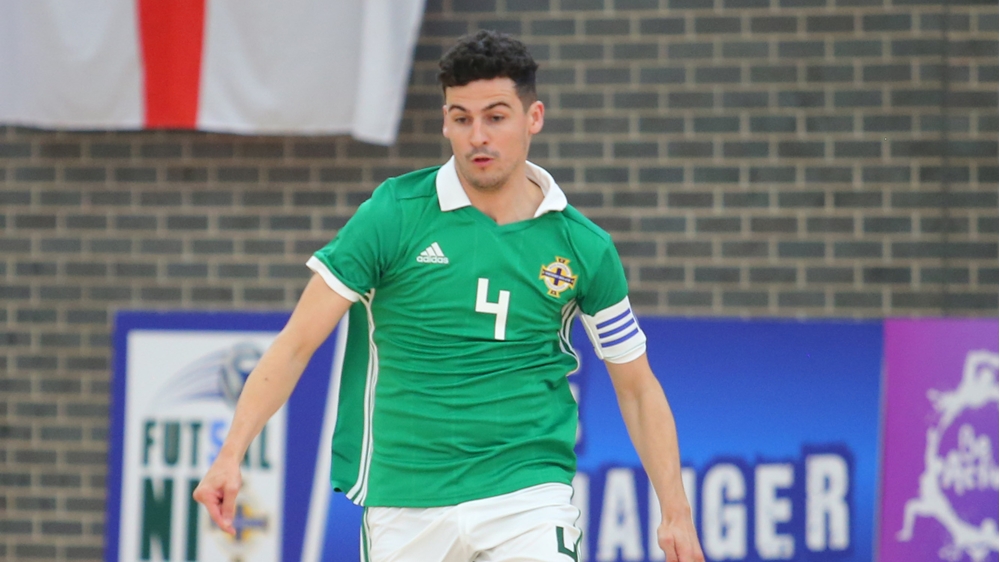 The matches against Malta will take place at Newry Leisure Centre on Friday (18 January) and Saturday (19 January) with both games kicking off at 18:30.

“The players and backroom staff are delighted to be playing Malta this weekend,” Michael said. “We played them in Malta a few months ago and the teams were evenly matched with both sides recording a victory. We always look forward to performing in front of a home crowd and these games will provide great preparation for World Cup qualifiers at the end of the month.”

Speaking about the World Cup qualifiers, he added: “This will be our first time participating in Championship qualification and we are looking forward to the test. In our first game we will play a quality side in Finland who are in the top 30 of the world rankings. The players will rise to this challenge and I know they will learn a lot from this experience.

“In our second game we will play the hosts Moldova. They are a top 50 side and with a home crowd behind them we know the atmosphere will be special. In the third game we will play familiar opposition in Wales who we defeated in last year’s Home Nations Championship. The players are looking forward to the experience and we are confident of giving a strong account of ourselves.”