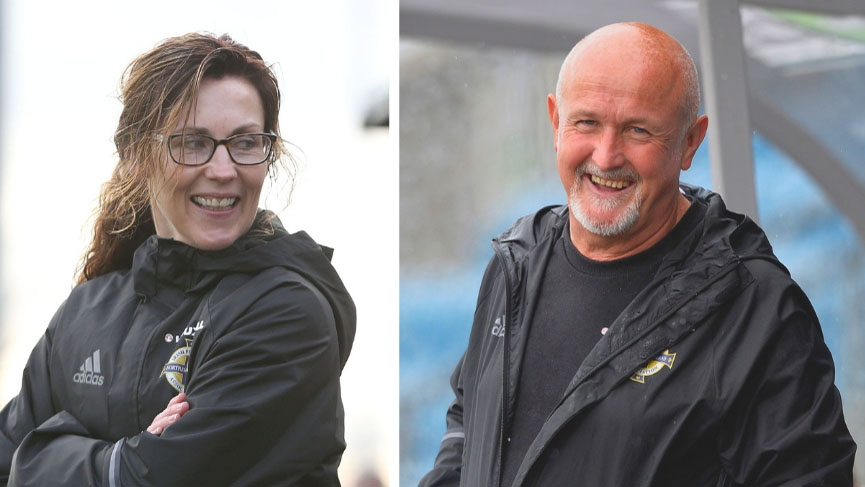 Northern Ireland’s Under-17 and Under-19 women’s teams are both facing tough friendlies ahead of their UEFA Euros elite round campaigns in March and April.

Two games away to Spain next week will help WU17s boss Alison Nicholl prepare her squad for a daunting elite round this spring.

The matches against the Spanish next Wednesday (16 January) and Friday (18 January) are set to provide Nicholl’s team with a taste of the type of quality opposition they can expect to face when they take on hosts Portugal, France and Czech Republic in the mini tournament at the end of March.

Through the elite round this spring seven countries will qualify to join hosts Bulgaria in the WU17 Euros finals from 5-17 May.

The WU19s, led by Northern Ireland National Women’s Manager Alfie Wylie, will be heading to Cyprus early next month for games against the Cypriots and Slovakia.

The two matches will act as preparation for a WU19s elite round in April where the WU19s are due to come up against hosts Norway, Denmark and Ukraine.

Cyprus WU19s and Northern Ireland WU19s will meet on 11 February, while the Slovaks and Wylie’s side are due to play each other on 13 February.