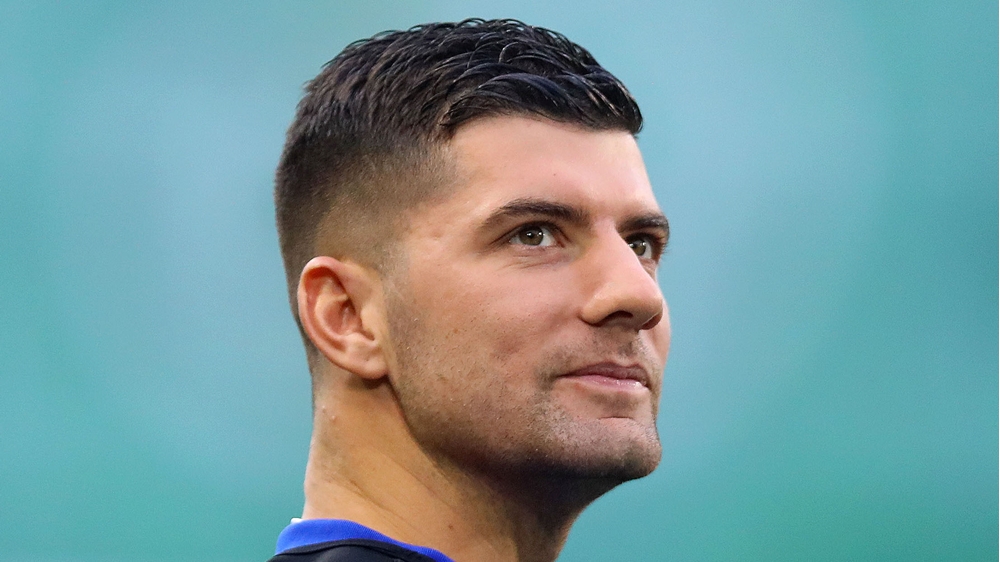 Winger Jordan Jones will leave Kilmarnock in the summer after signing a pre-contract agreement with Rangers.

The 24-year-old, who began his career as a trainee at Middlesbrough before joining Killie in 2016, has signed a four-year deal with Steven Gerrard’s outfit.

Posting on Twitter, Jones wrote: "Unbelievably proud day for me and my family, I’ve waited for this moment for a long time and today is a dream come true!

“I’ve said it before and will say it again I couldn’t be more grateful to Kilmarnock for their support and backing the last three years.

“Without them I couldn’t have achieved this dream. I have given everything for the club and will continue to do so. Thank you.”

Jones’ arrival at Ibrox will now see him link up with fellow internationals Kyle Lafferty, Gareth McAuley and Lee Hodson who is currently on-loan at St Mirren.

Middlesbrough-born Jones, whose father is from Northern Ireland, made his full international debut in the second-leg of the World Cup play-offs in November 2017, and has now has a total of five caps to his name.

Meanwhile, Ollie Norwood has made the switch to Sheffield United permanent after being on-loan at Bramall Lane since the start of the season.

The midfielder has been a key figure in the Blades' push for promotion this season with Chris Wilder’s side currently sitting in third spot in the Championship table four points behind leaders Leeds United.

Also on the move is under-21 striker Alistair Roy who has left Derry City and linked up with Scottish Championship side Partick Thistle until the end of the season.

Joining Roy at Firhill will be Celtic goalkeeper Conor Hazard who has agreed a loan deal with the club until the end of the current campaign.

Both players made their debuts for Thistle in their 1-1 draw against Dundee on Saturday.