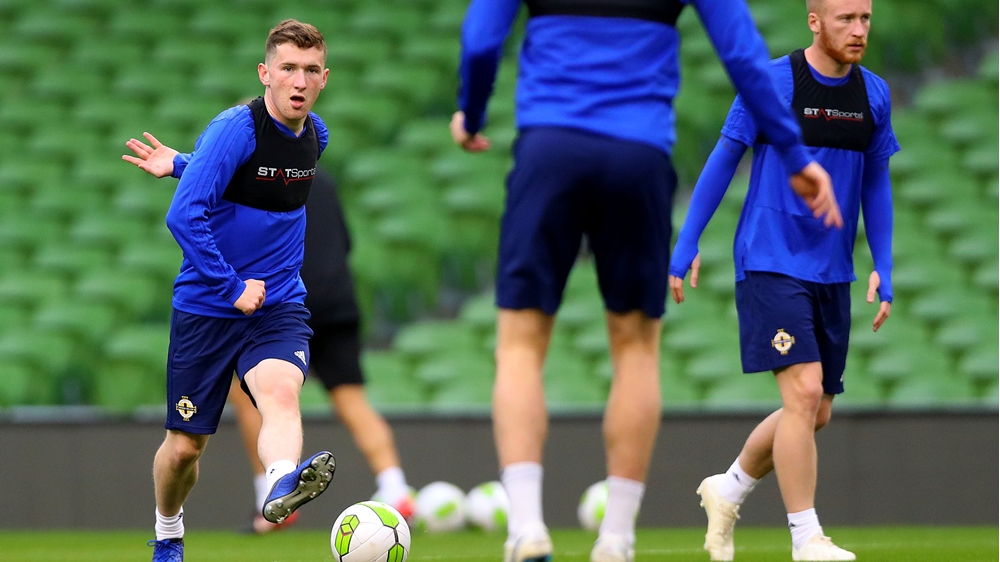 The versatile 19-year-old defender/midfielder had been on loan with fellow Scottish Premiership outfit Livingston since last August.

Burns featured eight times for Livingston and started in their impressive 1-0 defeat of Rangers and a 0-0 draw with Celtic.

In a tweet he said he was delighted to be back at Hearts, however he also issued a thank-you to Livi. He said: “Thanks very much to Livingston, was a great experience and met some great people. Best of luck for the rest of the season.”

The young defender/midfielder signed for Hearts in May 2018 from Glenavon, for whom he played more than 40 games.

Burns, who penned a three-year deal with the Edinburgh club, played competitively for Hearts in a Scottish League Cup game against Cove Rangers in July 2018 before being loaned out to Livingston the following month.

Delighted to be back! Thanks very much to Livingston, was a great experience and met some great people. Best of luck for the rest of the season👍🏻⚽️ https://t.co/DDmsMAM1r9

His loan period has now ended and he is expected to go straight into Hearts manager Craig Levein’s first team squad.

Earlier today Burns, who has previously trained with the Northern Ireland senior squad but is yet to earn a senior cap, flew out to Spain with his Hearts team-mates for a mid-season training camp.

Hearts’ next competitive game is actually at home against Livingston – in the Scottish Cup on 20 January.