U's new boy Sykes: I can't wait to get started 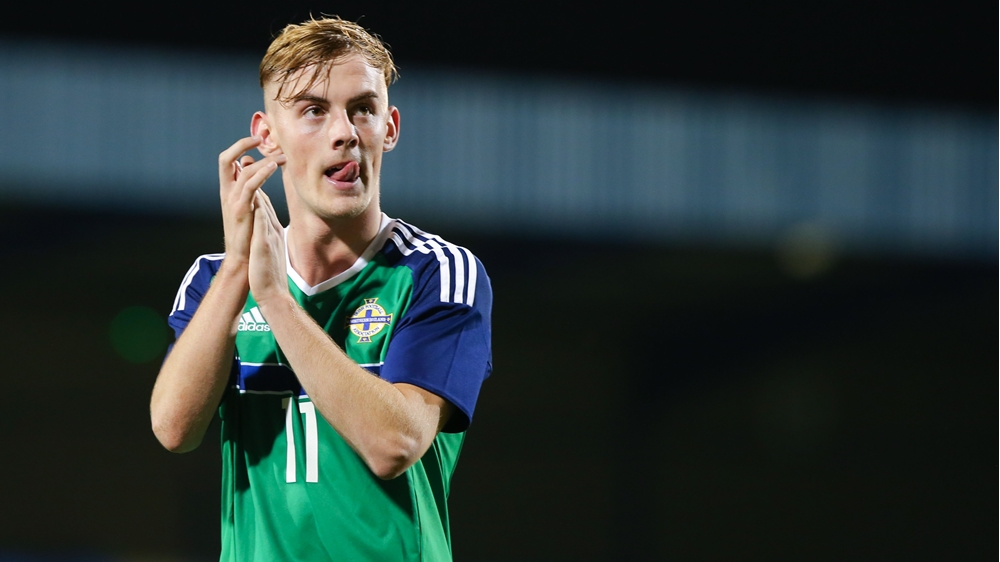 Northern Ireland Under 21 international Mark Sykes has signed for EFL League One side Oxford United.

The 21-year-old midfielder joins the club on a two-and-a-half-year deal from Dankse Bank Premiership outfit Glenavon.

Sykes, who will link up with Northern Ireland midfielder Gavin Whyte at the U's, joins for an undisclosed fee.

Speaking to the club's official website, he said: "I’m really excited to have got things sorted out. Obviously it is a step up to full-time football but I have played over 140 games in competitive men’s football and have learned so much in that time.

"I was really impressed by the manager at Oxford, by the plans the club have and I can’t wait to get started.”

United boss Karl Robinson added: “He has a terrific goalscoring record for a midfielder and we knew there was a lot of competition to sign him.

“I think the Oxford fans are going to like watching him. He plays with a lot of freedom, makes things happen and I think is a really good player. I spoke to him and told him what a great club this is and if that played a part in his decision then great because I know he will be a great signing for us.”