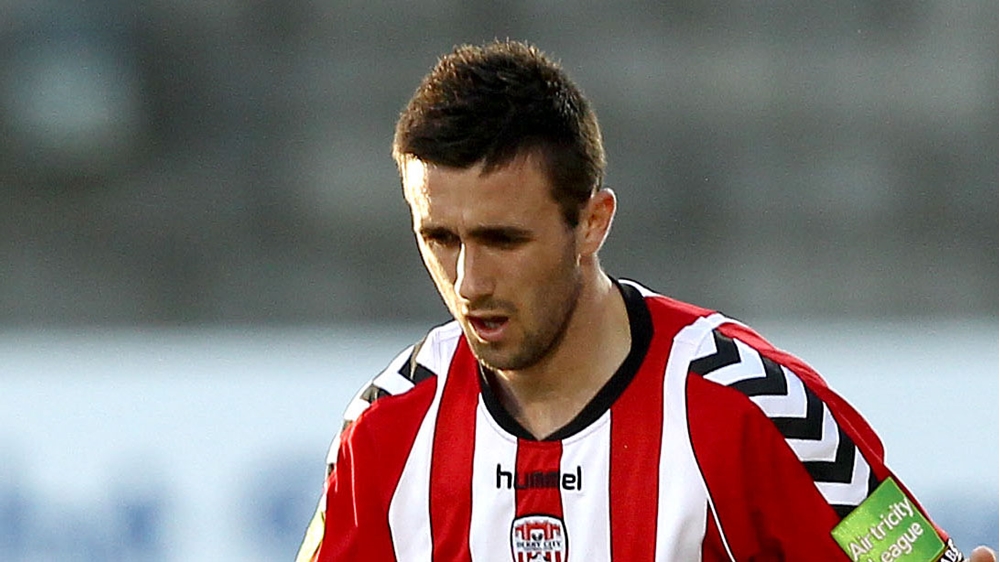 Northern Ireland defender Danny Lafferty has joined League One Peterborough United on loan from Sheffield United until the end of the season.

The 29-year-old has made just one appearance for the Blades this term when he came on as a substitute in a 4-1 victory over Aston Villa back in September.

Posh boss Steve Evans, who signed Lafferty on loan whilst in charge of Rotherham United in March 2015, is delighted to have secured the services of the former Derry City player again.

“It will be good to work with Danny again,” Evans told the official Peterborough website. “He had an excellent loan spell for me at Rotherham when he joined us from Burnley.

“I can still vividly remember that Sean Dyche had an injury at left-back and recalled Danny and he went straight into their side and did well.

“He has had a magnificent spell at Sheffield United but because of the form of Enda Stevens he is down the pecking order and knowing the boy as I do, he wants to play football.

“We got permission to speak to him and he was really keen to come and be part of it. We are looking forward to working with him again.”

Lafferty, who has played 13 times for Northern Ireland, will be drafted straight into the Peterborough United squad for their FA Cup third round trip to Middlesbrough on Saturday.