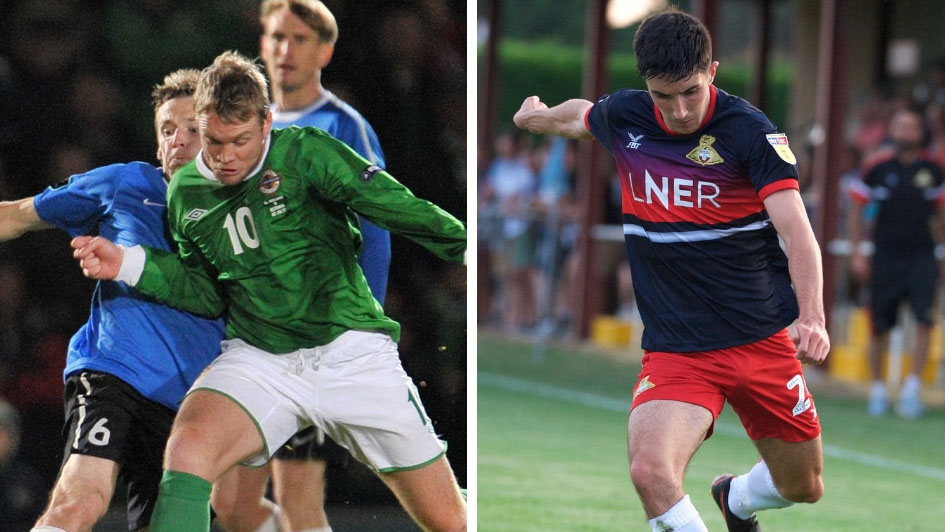 Northern Ireland under-21 international Danny Amos has joined Hartlepool United on-loan from Doncaster Rovers until the end of the season.

The Sheffield-born left-back, whose mother hails from Belfast, has made just two first-team appearances for Rovers this term and manager Grant McCann believes the experience will hugely help his development.

“I think it’s a great move for him,” declared the former Northern Ireland midfielder, “The most important thing for Danny now is to play football.

“The standard doesn’t really bother me, but it’s great to see a National League club have taken Danny.

“It's a good club, Hartlepool. Richard Money is a good, experienced manager and I’m sure he’ll get the best out of him.

“As soon as I spoke to Danny about it, he couldn’t wait.

“It's great for him and hopefully he comes back in the summer a more mature, physical and men’s-football-ready Danny Amos.”

Hartlepool United boss Richard Money was also pleased to have secured the 19-year-old’s signature until the end of the campaign.

“Danny is a young lad who has made a handful of appearances in League One so he’s played at a good level,” explained Money.

“He is someone who plays naturally as a left-back so that has attracted me to him because we’ve been looking for someone who can give us some strength in that area and he certainly fits the bill.”