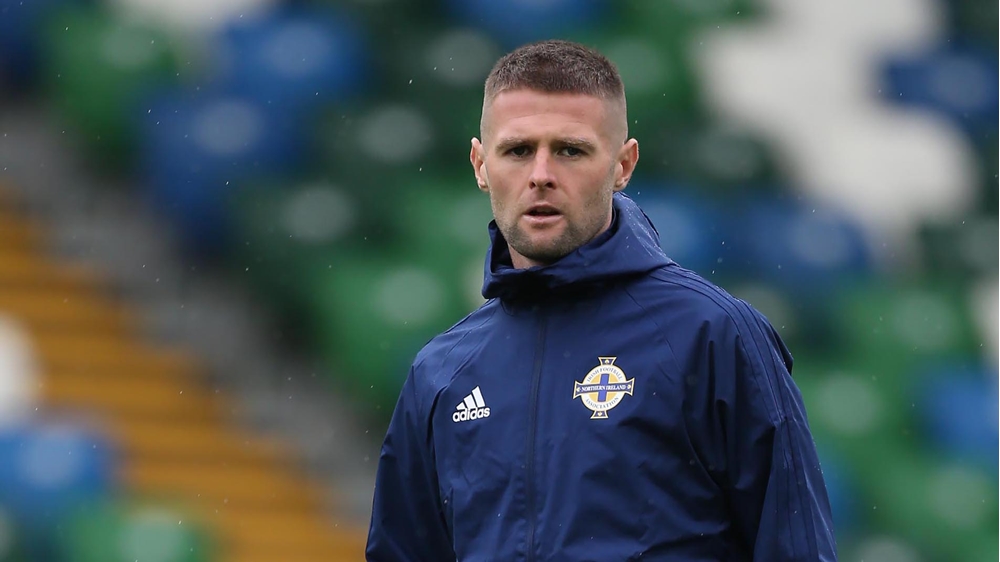 Several Northern Ireland players have been on the move during the January transfer window.

Clubs have until 11pm on January 31 to get any deals over the line but already there has been significant movement for several established Northern Ireland stars as well as young, emerging talent.

Senior men’s captain Steven Davis has returned to Rangers for second spell. The 34-year-old made the move to Ibrox on loan from Premier League Southampton.

Kilmarnock winger Jordan Jones signed a four-year pre-contract deal to join Rangers at the end of the season while Oliver Norwood made his loan move from Brighton to Championship Sheffield United permanent.

In League One Ryan McLaughlin sealed a permanent move from Blackpool to Rochdale until 2020.

Danny Lafferty, who has been capped 13 times by Northern Ireland, secured a loan switch to Peterborough United from the Blades.

Goalkeeper Conor Hazard, who featured prominently for Ian Baraclough’s Under-21s in their last campaign made a loan switch from Celtic to Partick Thistle where has been on loan joined by international team-mates by Shayne Lavery (Everton) and Ally Roy (Derry City).

Another Under-21 on the move was Mark Sykes who joined League One Oxford United from Danske Bank Premiership outfit Glenavon.

Another Irish League player on the move was Brad Lyons who made his loan deal to Blackburn Rovers permanent before linking up with former boss Oran Kearney at St Mirren for the remainder of the campaign.

Meanwhile Northern Ireland defender Michael Smith signed a contract extension at Hearts and U19 midfielder Alfie McCalmont did likewise at Leeds United where he is currently plying his trade for the Championship pace-setters’ Under-23s.