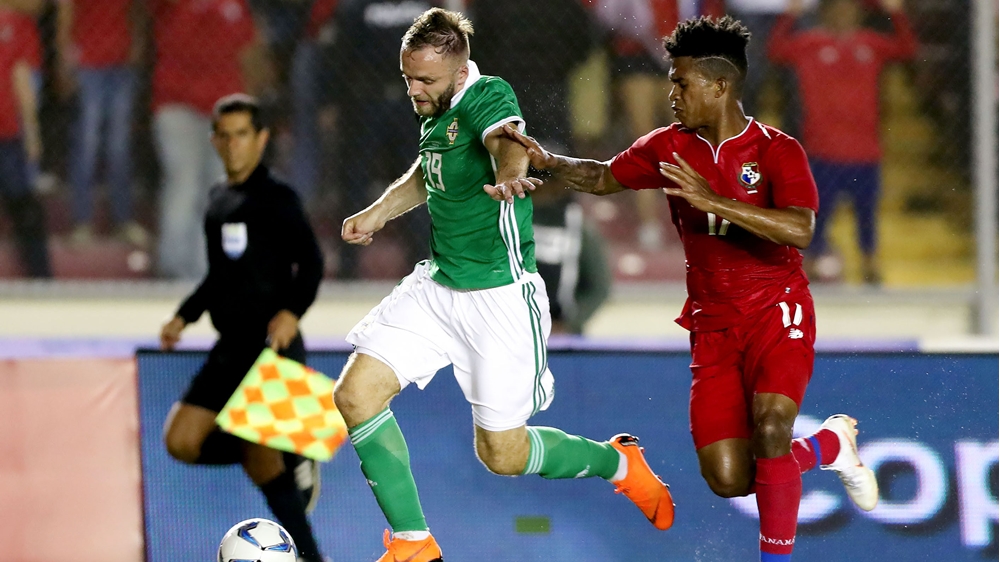 Northern Ireland defender Ryan McLaughlin has moved to Rochdale from fellow League One outfit Blackpool on an eighteen-month deal for an undisclosed fee.

The 24-year-old only joined Blackpool from Oldham Athletic last summer but his first-team opportunities have been limited at Bloomfield Road where he has made just eleven appearances this term.

“I’m really excited and delighted to be here,” said McLaughlin, who began his career as a trainee at Liverpool.

“I’ve played against Rochdale over the last two or three years so I know the brand of football that the team plays and I think it suits me.

“I’ve played League One football for the last few seasons so I know what the league is about. I know I can do well for the team - it’s just about proving that.”

Meanwhile, St Mirren boss Oran Kearney revealed that he was close to capturing McLaughlin’s signature on a loan deal yesterday but lost following Rochdale’s bid for the player.