Stuart Dallas on target for Leeds in win over Leicester 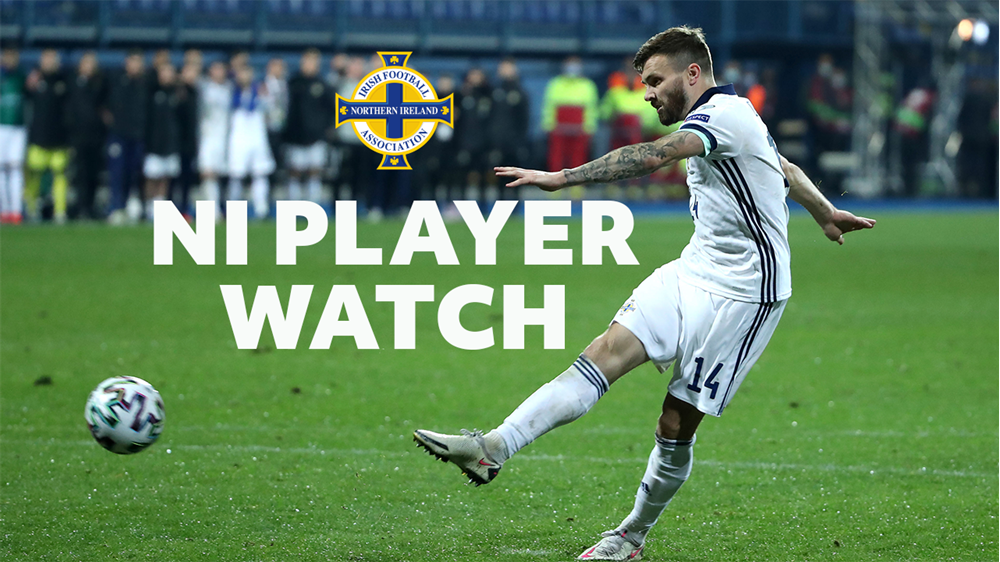 Northern Ireland’s Stuart Dallas chalked up his fourth goal of the season over the weekend as Leeds United recorded an impressive 3-1 away victory at Brendan Rodgers’ Leicester City.

The 29-year-old, who was deployed as a central midfielder against the Foxes, restored parity after Harvey Barnes' opener when he coolly finished off a swift counter-attack.

Following their sixth defeat of the campaign, Leicester, who had Jonny Evans in their starting-line-up, dropped to fourth spot in the Premier League table.

Elsewhere in the top flight, Jamal Lewis’ teasing cross set up Newcastle United’s second goal in a much needed 2-0 victory at Everton while goalkeeper Bailey Peacock-Farrell was again an unused substitute in Burnley’s 2-0 defeat at Chelsea. 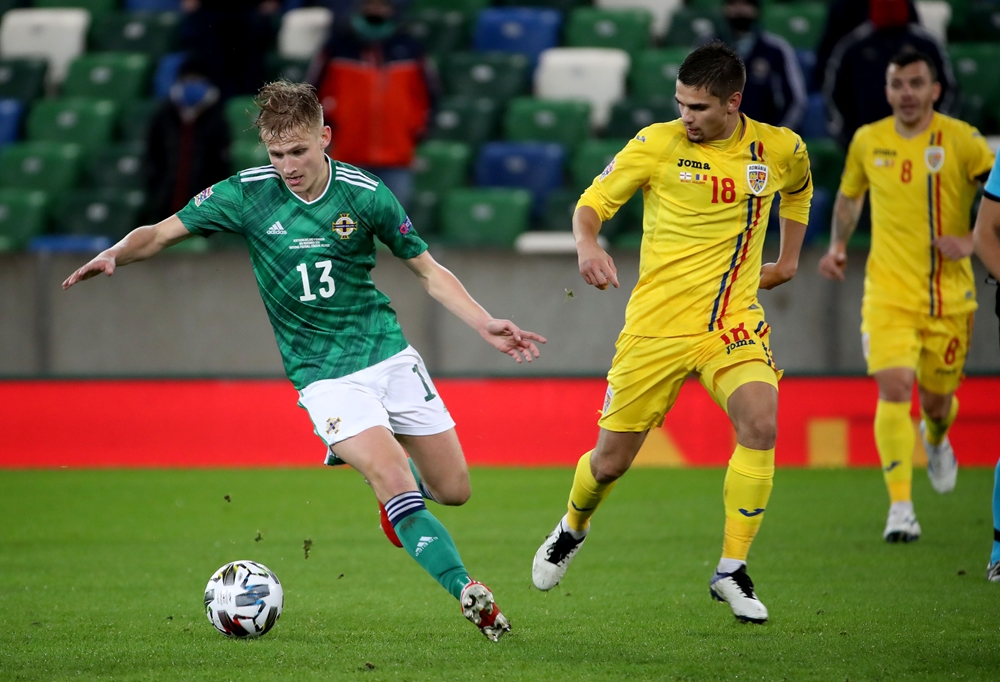 Also on the scoresheet over the weekend was midfielder Ali McCann who scored the winner for St Johnstone in the 3-2 success at Kilmarnock in the SPFL after the visitors had trailed 2-0 at the break.

“It was a weird one because, despite the scoreline, I actually thought we played quite well in the first half,” said McCann.

“However, it just shows the character we have to come back and dominate the second half completely. We deserved the win in the end.

“As for the finish, it’s not like me, is it? I need to add some more goals to my games so, hopefully, I can kick-start things from here.”

In League One, striker Dion Charles registered his ninth goal of the season as Accrington Stanley picked up a point in an entertaining draw at Plymouth Argyle.

Speaking to the Accrington website after the game the former U21 international said: “My job is to score goals and help the team out and I’m pleased I’m doing my job at the minute.

“As a striker, you always want to reach double figures and I’m on track so hopefully I’ll smash that.”

Making his debut for the League One outfit as a substitute on Saturday at Home Park was former Linfield forward Paul Smyth who is on loan at Stanley from QPR until the end of the season.

“I know Paul quite well,” added Charles, who also provided an assist for Accrington’s opener “we roomed together when we went on a few U21 away trips. He is a great player and he will excite the fans.”

Meanwhile winger Gavin Whyte missed Hull City’s 1-0 victory at home to Swindon Town due to an ankle injury with boss Grant McCann stating they will have to wait and see how long their new loan signing will be absent for.

“Gavin rolled his ankle in training,” explained McCann, “I don’t know a timescale or how bad it is until he gets his scan, which he’ll have on Monday morning.”

Finally, Hearts defender Michael Smith popped up with an assist for the second successive match while the in-form Matty Lund provided assists for both of Rochdale’s goals in the 2-1 home win over Bristol Rovers.