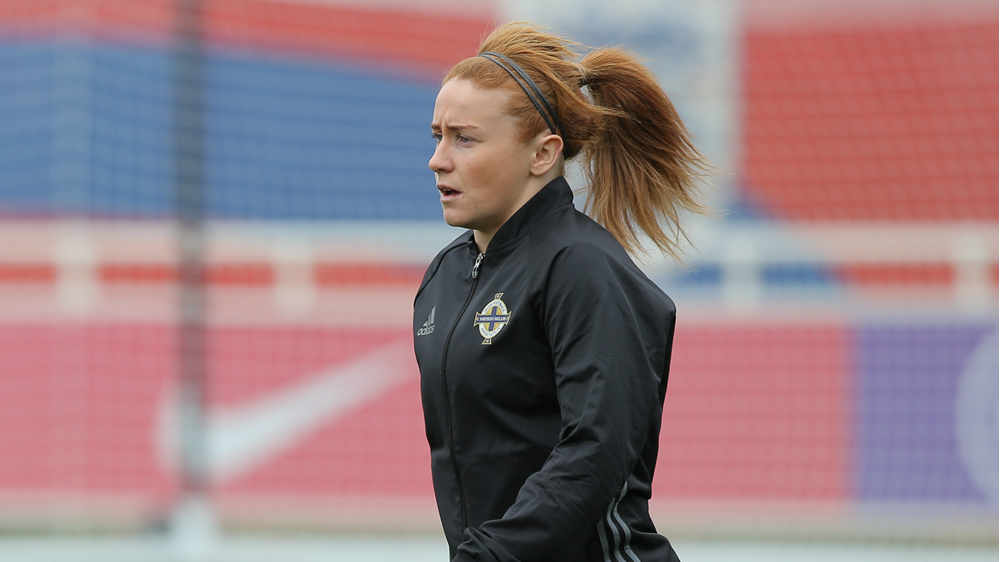 Northern Ireland senior women’s team now know who they could be paired against in the play-offs for a place at the UEFA Women’s Euro finals.

With all the qualifying groups now having reached a conclusion, Kenny Shiels’ squad could be facing one of five teams. They are: Switzerland, Russia, Portugal, Ukraine and Czech Republic.

The draw for the play-offs takes place on Friday 5 March and will be streamed live on UEFA.com from 11am.

The games themselves will be played over two legs from 7 to 13 April.

Northern Ireland finished as runners-up in Group C in December thanks to home and away wins over Faroe Islands and Belarus as well as two draws with Wales.