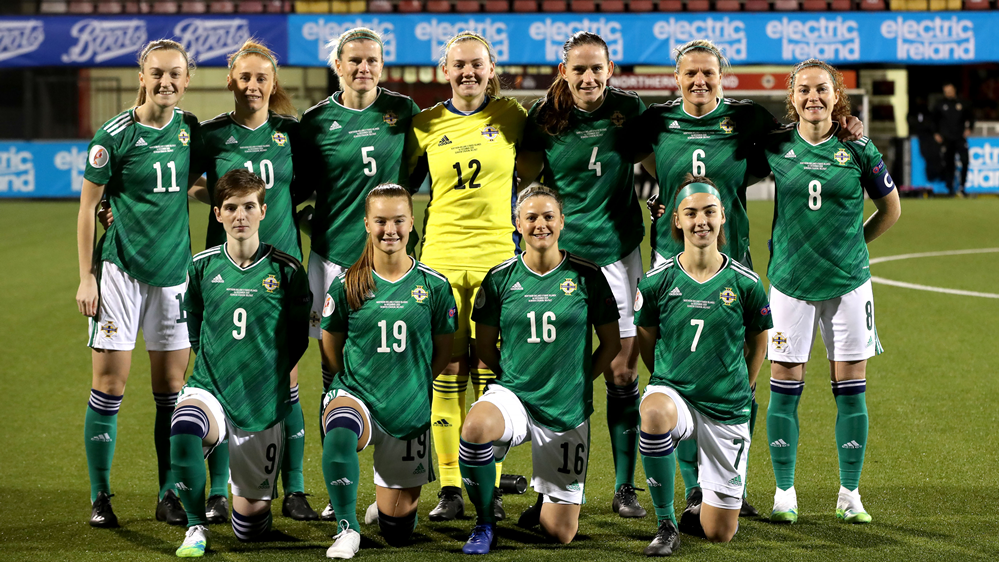 Northern Ireland’s senior women’s team are set to play England later this month as part of their preparations for the UEFA Women’s Euro 2022 play-offs in April, it was announced today.

The challenge match against the Lionesses, who are currently ranked sixth in the world, will be staged behind closed doors at St George’s Park, the FA’s National Football Centre, on Tuesday 23 February. It will be the first meeting between the two countries since 2008.

The international friendly is due to be played on Pitch 6 (Sir Bobby Charlton Pitch) at the complex in Staffordshire (12.30pm kick-off).

Northern Ireland senior women’s team manager Kenny Shiels is organising a training camp this month ahead of the play-offs in April. Back in December he said he wanted his side to face tough opposition as part of that camp and England represent “the very top level”, according to Shiels. 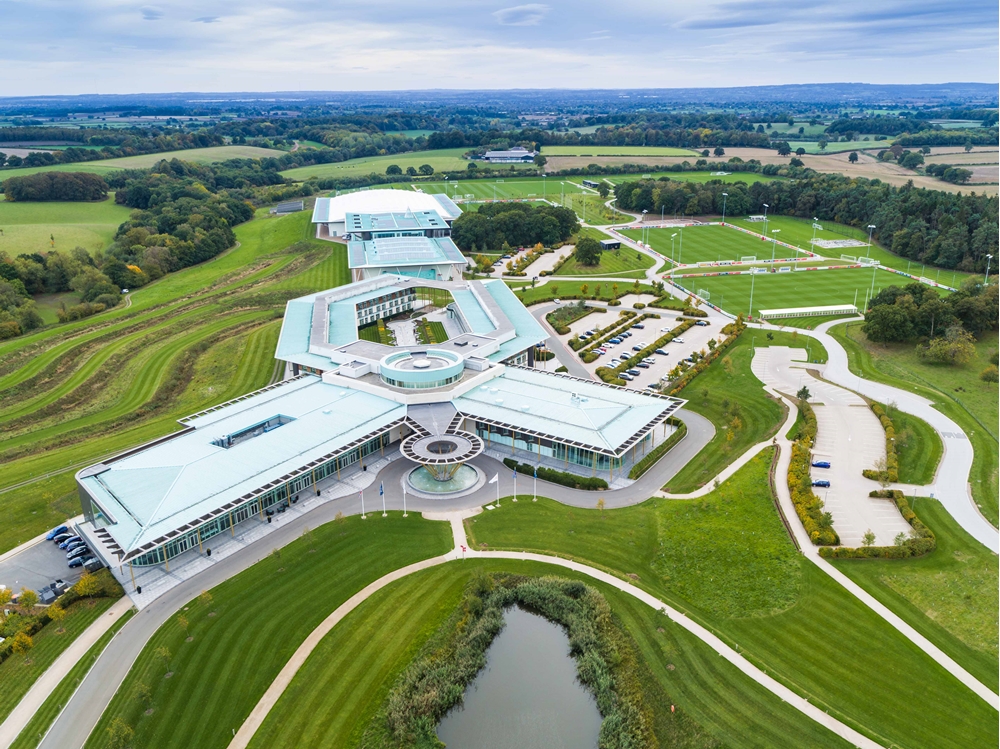 He said: “This is a brilliant fixture and a great opportunity for the girls to experience. It's one we look forward to.

“England have some of the best players in the world and rank right up beside USA, Germany, Netherlands and Norway as the best women’s teams in the world.” 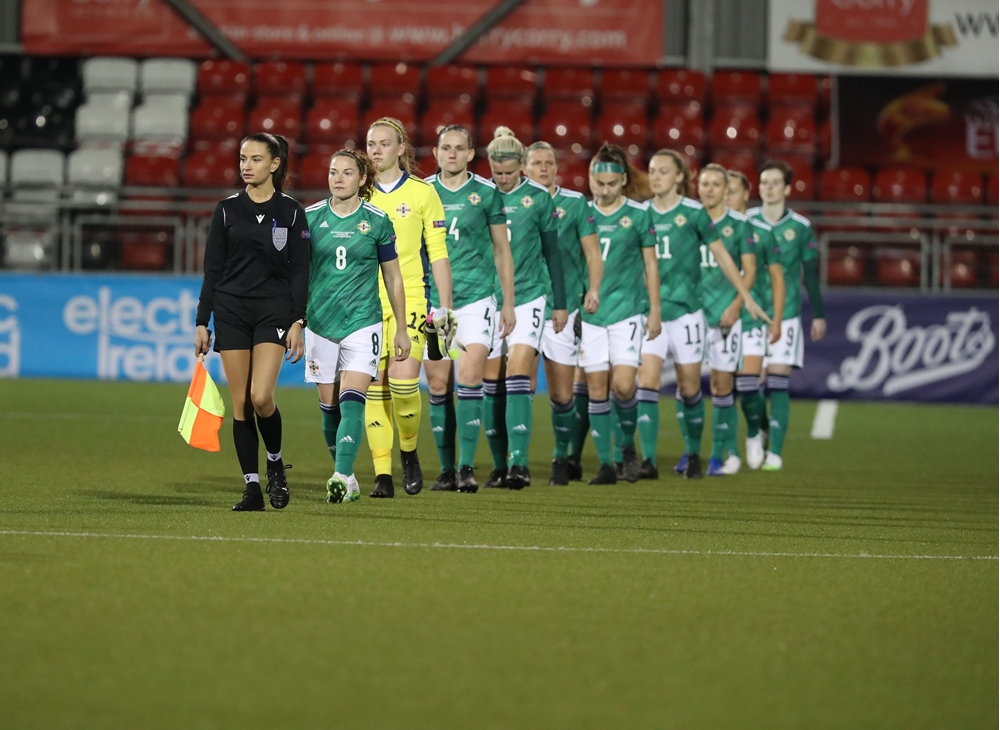 Shiels will be pitting his wits against Hege Riise, England’s new interim head coach, who took over from Phil Neville last month and will pave the way for Netherlands boss Sarina Wiegman to take the reins in September ahead of UEFA Women’s Euro 2022 in England next summer.

Norwegian Riise was an Olympic, World Cup and European Championship winner during a playing career that saw her score 58 goals in 188 internationals.

Her coaching CV includes a spell with Norway’s U23s and a stint as assistant coach of the United States women’s team (2011 World Cup final and Olympic gold in 2012). She then joined Norwegian club LSK Kvinner in 2012 - becoming head coach in 2017 - and they won six successive league titles between 2014 and 2019.

England Women and Northern Ireland Women first met in September 1982 in a qualifier for the predecessor to the Women’s Euros (UEFA Competition for National Representative Women’s Teams).

They have faced each other five times in Euro qualifiers since then, with England victorious in all the matches. The last time they met was in March 2008 in a qualifier for the UEFA European Women’s Championship 2009. Mourneview Park in Lurgan was the venue and England won 2-0, with Fara Williams and Faye White grabbing the goals.

England are not expected to relinquish their 100% record against Northern Ireland (currently ranked 49th in the world) in the countries’ seventh meeting later this month, however Kenny Shiels insists his players will give it their best shot ahead of the UEFA Women’s Euro 2022 play-offs.

Northern Ireland’s four wins on the trot in qualifiers in the latter part of 2020 booked their place in those play-offs, the draw for which will be made on 5 March after all qualifiers have been completed. The play-offs, currently scheduled to be played over two legs, are set to be staged in early April.