Meet Marissa Callaghan, who has helped change the face of women's football in NI 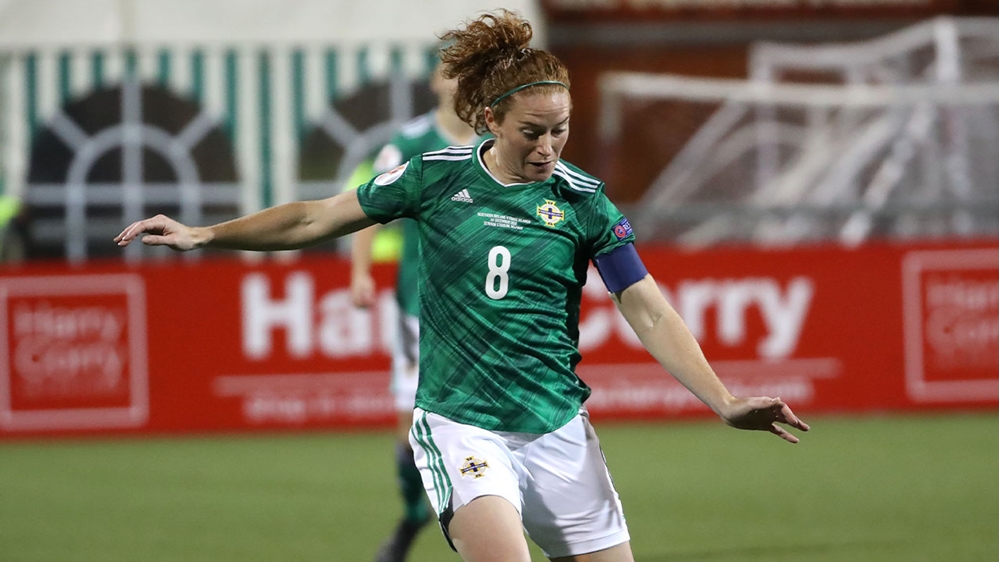 Like a lot of the other more experienced players in the squad, Marissa Callaghan thought the chances of the senior women’s team ever getting to within touching distance of a major tournament were, to say the least, slim.

Since making her debut for Northern Ireland in a friendly against Scotland in 2010 the midfielder has experienced many more lows than highs.

But now that the form book has been well and truly ripped to shreds, and reaching the Women’s Euro 2022 play-offs is a reality, she could not be happier. 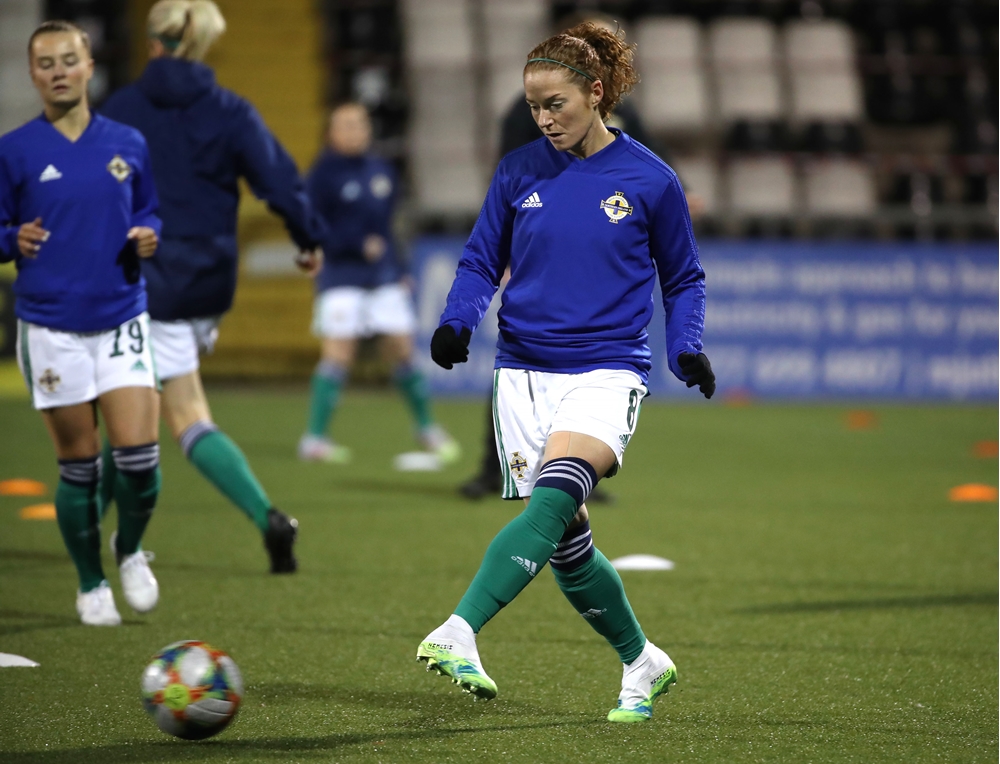 The Northern Ireland captain said: “Being part of a team who have created history and made it to the Euro 2022 play-offs makes me immensely proud.

“Every single player and member of staff have worked so hard to get to where we are now. The journey has been amazing, and I hope we can continue and take it one step further in April.

'We have changed the face of women’s football in Northern Ireland and, for me, that is something to be so proud of'

Callaghan, who is originally from west Belfast, started playing football at the age of five. As a youth she played for Newington Girls, a team which evolved into Cliftonville Ladies.

She has been with the Reds since 2005, winning a Women’s Irish Cup with the north Belfast club in 2015, and now coaches as well as plays.

Capped 61 times for Northern Ireland to date, scoring six goals, she represented her country at Under-15, U17 and U19 level before making the step up to the seniors just over a decade ago.

She loves to watch the game as well as play it. “I don’t have a favourite team. I just love watching football. I love watching Leeds United, Manchester City and Manchester United Women because of their style of play,” she revealed.

Her favourite player is Manchester City’s attacking midfielder Kevin De Bruyne, while her favourite manager and coach are Northern Ireland senior women’s team manager Kenny Shiels and his son Dean respectively, whom she says deserve great credit for getting the girls in green and white to believe in themselves and to perform at a higher level.

Netherlands are the best team Marissa has faced on the international stage, while the best pitch she has played on was PSV Eindhoven’s Philips Stadium where Northern Ireland locked horns with the Dutch in front of a crowd of circa 35,000 in a Women’s World Cup qualifier back in 2018. “The atmosphere was amazing,” the midfielder said.

The best player she has come up against is Caroline Graham Hansen, Norway’s talismanic midfielder who plays her club football with Barcelona Women these days. 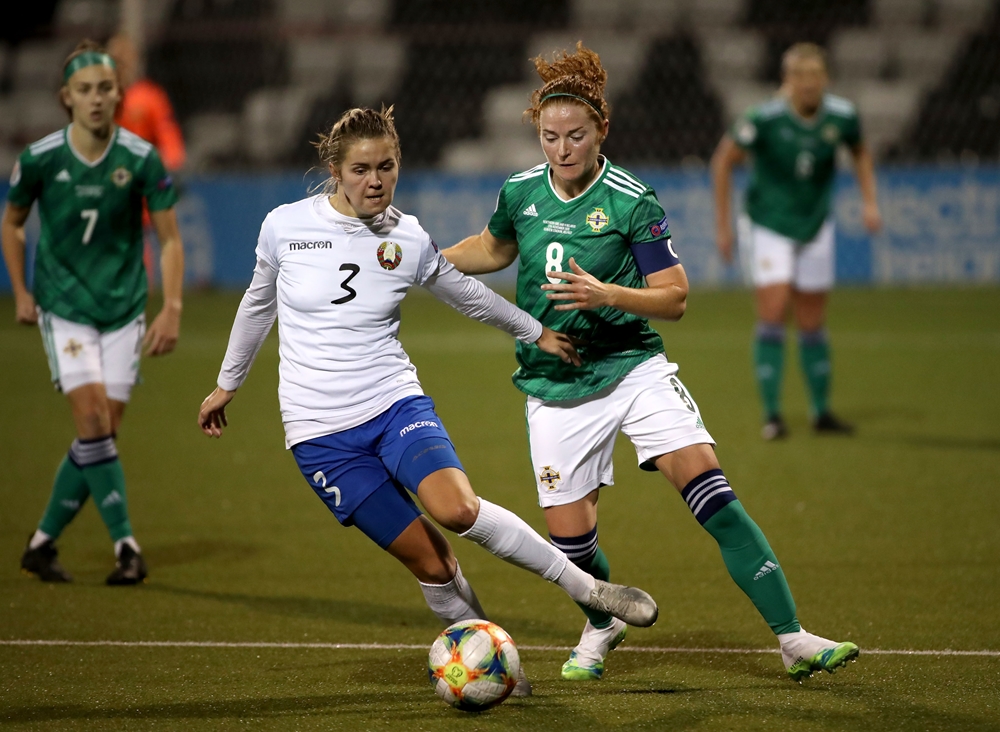 Marissa says many people have inspired her during her career - “I have been lucky to have a good support network around me” - and her biggest fans are her partner Paula and baby son Quinn.

Although she also played netball and basketball at school, football is firmly her number one sport. And she offers simple advice to any girl starting out on the pathway to a football career: “Football will provide so many opportunities for you. Enjoy every minute of it.”