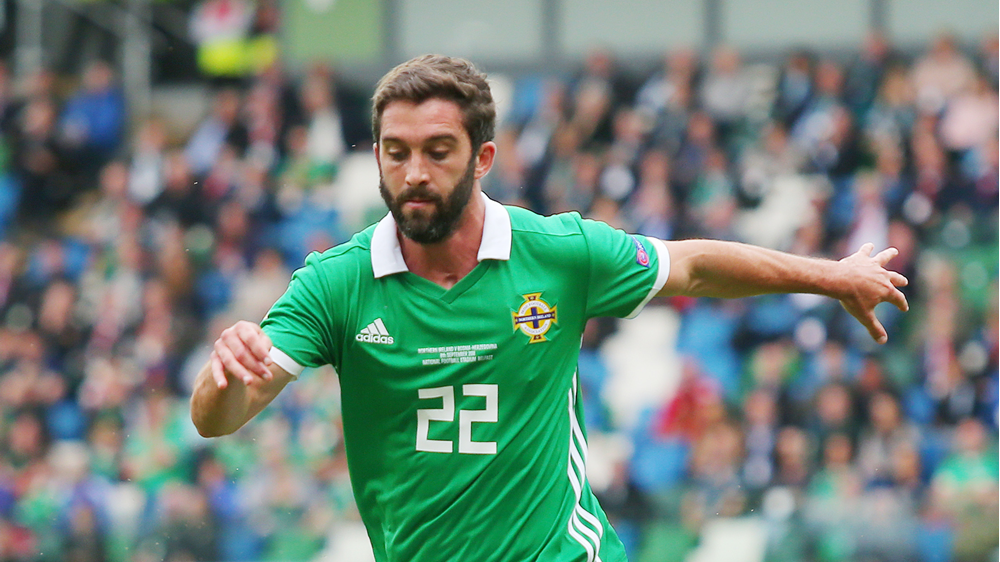 MK Dons striker Will Grigg scored his first goal of the season as the League One outfit snatched a late victory at home to Northampton Town at the weekend.

The 29-year-old, who joined on loan from Sunderland last month, gave the Dons a 2-1 lead before half-time, however, the home side still had to rely on two goals in the final seven minutes to seal a dramatic 4-3 victory.

“I'm really pleased for Griggy,” stated MK Dons boss Russell Martin, “He’s been great for us since coming in and he’s been a really important signing already.

“I know the goals will come, and I’m sure he’ll be pleased and relieved with his goal today.”

Also getting on the scoresheet over the weekend was Caolan Lavery who made it two in two games as Walsall drew 1-1 at Stevenage in League Two.

In England's top flight, Jamal Lewis made his 50th Premier League appearance as Newcastle fell to a 3-1 defeat to Manchester United at Old Trafford, while Jonny Evans was in the Leicester City side that won 2-1 at Aston Villa to remain in third spot in the table.

Up in Scotland, Steven Davis helped Rangers to a thumping 4-1 victory at home to Dundee United which extended their lead at the top of the table to 18 points ahead of Celtic, for whom Conor Hazard was an unused substitute in their 1-0 loss at Ross County.

Elsewhere, Aberdeen finally ended their seven-match goal drought thanks to winger Niall McGinn who provided the assist for Callum Hendry to score the only goal of the game against a Kilmarnock side who have now lost their last eight on the bounce.

“It was a very important win,” McGinn told the Aberdeen website. “ The feeling is one of relief more than anything.

“We would have taken a 1-0 before the game. It was not pretty at times but we dug in there and showed good heart and togetherness.

“I know I can produce a good delivery and thankfully put a good ball in,” he added. “It was a terrific header by Callum, he got on the end of it and he has put it in the right place.” 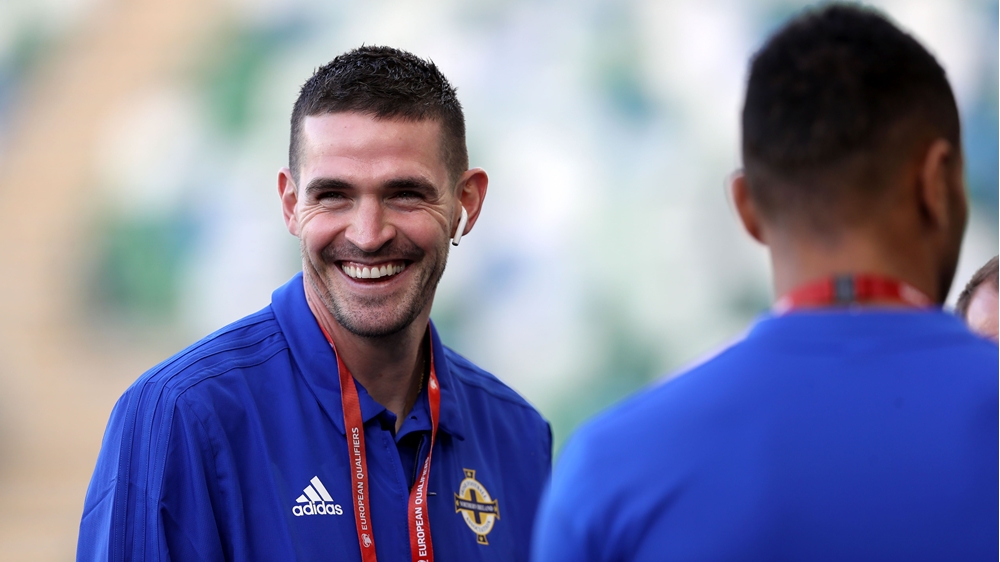 Kilmarnock boss Tommy Wright brought new signing Kyle Lafferty on for his debut at half-time and was pleased with the 33-year-old’s overall contribution.

“Lafferty is a big plus,” said the former Northern Ireland 'keeper. “You can see if we can keep him fit, he’ll be a real handful.

“He brings a presence he’s got good movement and the other strikers will enjoy playing with him. He will make a difference for us up front.”

There was a boost for senior men's international boss Ian Baraclough as both Conor Washington and Gavin Whyte returned from injury to play for Charlton Athletic and Hull City respectively, while promising central defender Daniel Ballard was also reinstalled into the Blackpool starting eleven which recorded a fine 1-0 win at promotion-chasing Portsmouth on Saturday.

Finally, winger Jordan Jones chalked up his first assist for Sunderland when he came off the substitutes bench to set up their final goal in a 3-0 victory at Burton Albion, a win that moves them into a play-off spot in League One.