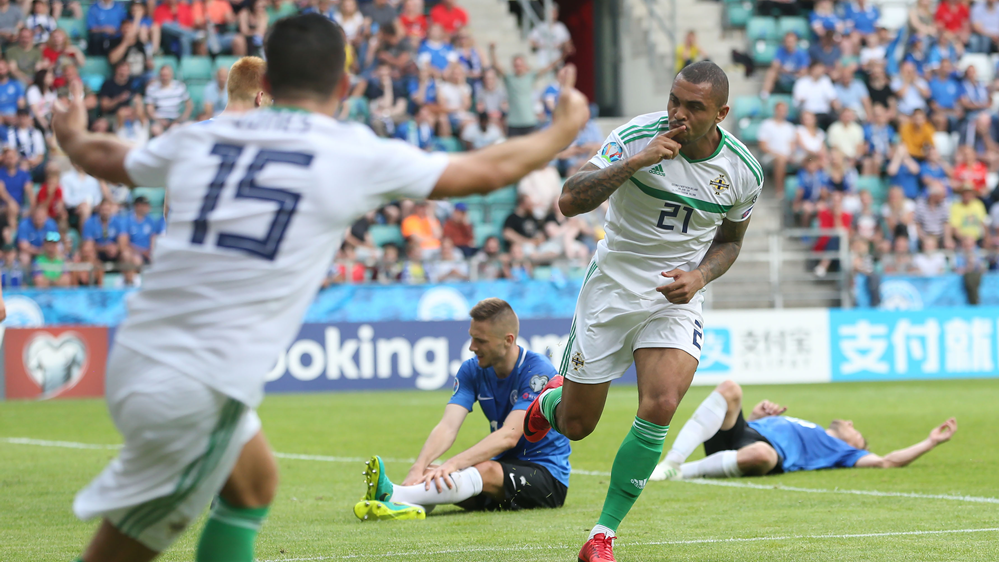 Northern Ireland will be playing against two Baltic nations this September.

Ian Baraclough’s side are already pencilled in to face Lithuania away on Thursday 2 September in a FIFA World Cup Qatar 2022 qualifier.

And now they have agreed to a second game in the Baltics in early September - an international friendly against Estonia.

The game at the A Le Coq Arena in Tallinn on Sunday 5 September will form part of the team’s preparations for a World Cup qualifier against Switzerland in Belfast on Wednesday 8 September. 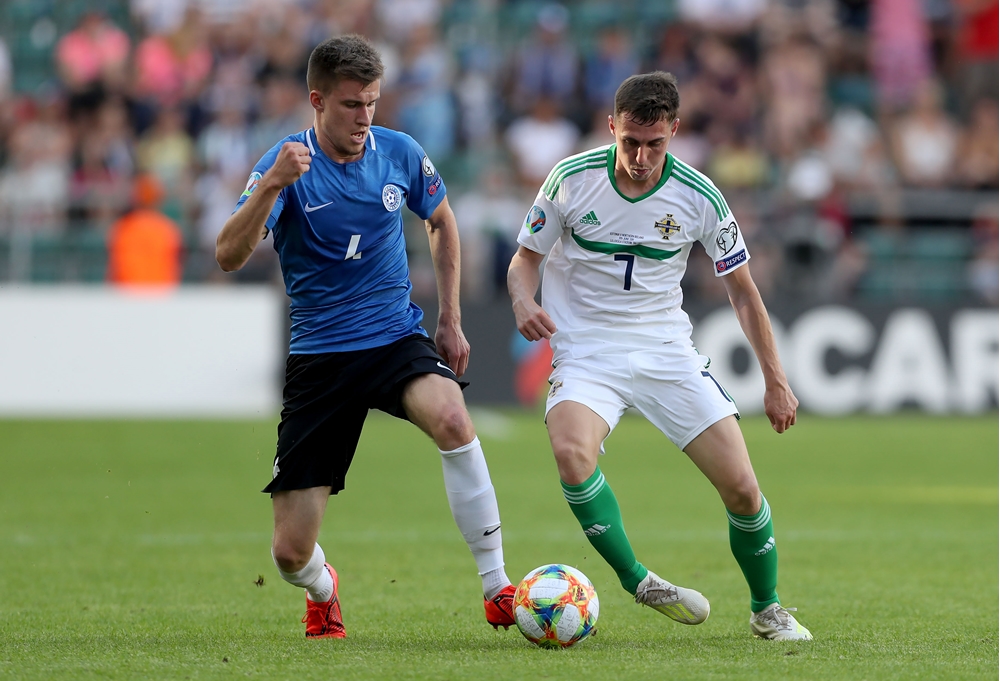 Estonia are familiar opponents for Northern Ireland. The boys in green and white faced them in the qualifiers for this year’s Euros, winning 2-0 at home and 2-1 in Tallinn back in 2019.

Kick-off time on 5 September will be 19:00 (local time) and the number of spectators allowed in to the match will depend on the Estonian government’s Covid regulations at that time. Estonia, who have a new head coach in Thomas Häberli, are in the same World Cup 2022 qualifying group as Wales, Belgium, Czech Republic and Belarus (Group E).

Northern Ireland’s first game in European Qualifying Group C will see them face top seeds Italy in Parma on Thursday 25 March, while their second qualifier will be against Bulgaria at the National Football Stadium at Windsor Park on Wednesday 31 March.

Ian Baraclough’s team are also due to play a friendly on Sunday 28 March, and it is set to be finalised shortly.

After the two qualifiers in September, and the friendly against Estonia, Northern Ireland will be away to the Swiss on Saturday 9 October and then away to Bulgaria on Tuesday 12 October.

Their penultimate match in Group C is due to be staged on Friday 12 November when they will take on Lithuania in Belfast, while the final game of the campaign is against the Italians at home on Monday 15 November.