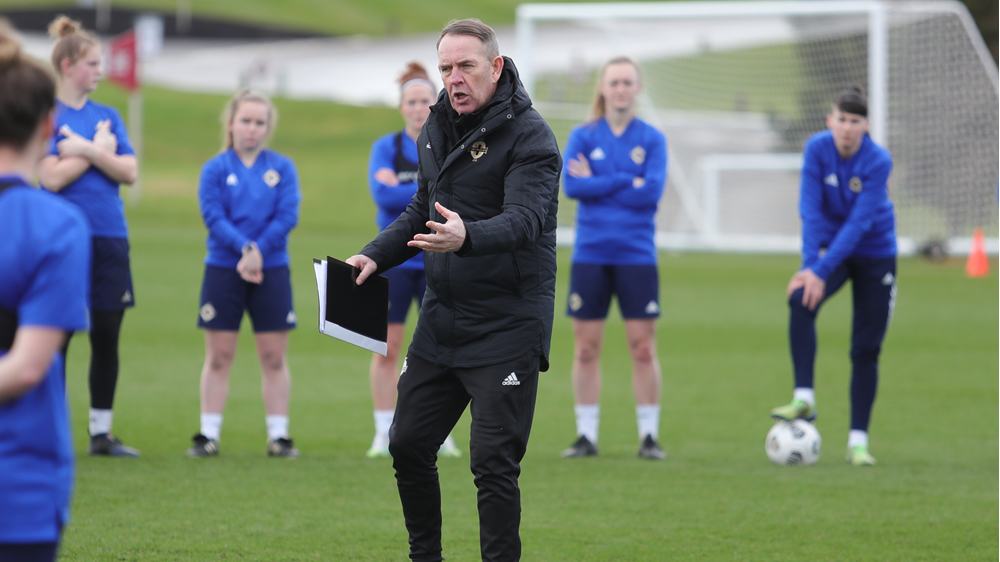 The Lionesses have become one of the best teams in the world over the past decade and it will be a huge test for the girls in green and white at St George’s Park.

Northern Ireland boss Kenny Shiels, who is without a handful of his regular players due to a combination of injuries and work commitments, knows his side will be up against it in the behind closed doors game at the FA’s National Football Centre. 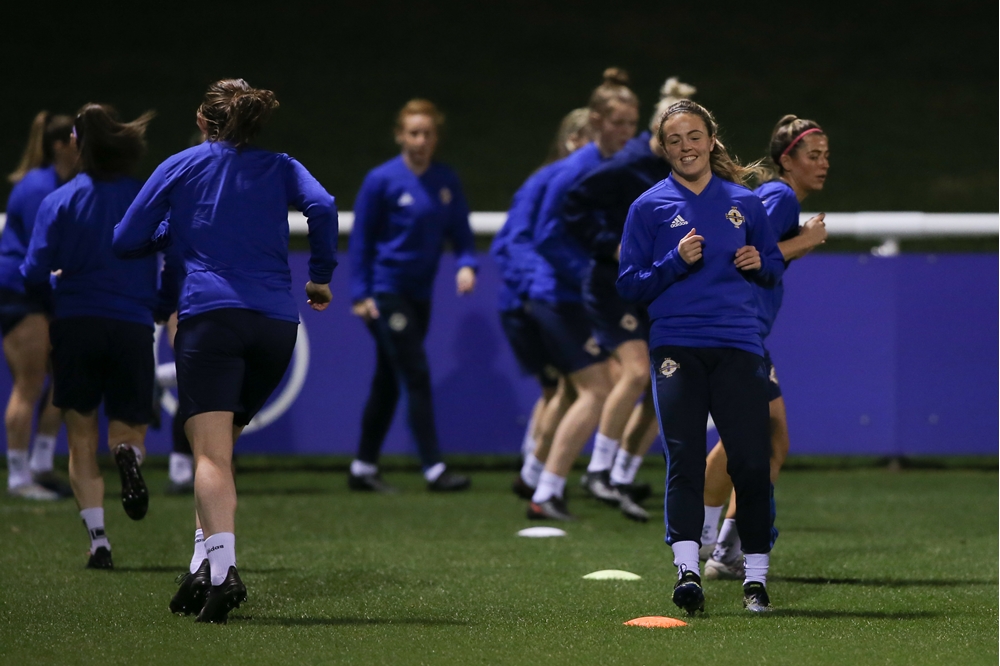 However, he is viewing the match as an important experience for his players ahead of the Women’s Euro 2022 play-offs in April.

He wanted his side to face top level opposition prior to those play-offs and England certainly fit the bill, although they have only won three of their last 11 outings.

Ranked sixth in the world, and Women’s World Cup semi-finalists in 2019, they have a squad packed full of players from the top sides in the FA Women’s Super League.

Shiels’ charges have been in a training camp for the past eight days and he is confident they will give a good account of themselves against England.

Although interim Lionesses boss Hege Riise, who took over from Phil Neville last month, has had a few cry-offs of her own, most notably Chelsea Women pair Millie Bright and Fran Kirby, she has a strong panel to choose from.

Among that 22-strong squad are experienced captain and defender Steph Houghton and top striker Ellen White (both Manchester City Women) as well as midfielder Jill Scott, currently with Everton Women on loan from Man City. Scott is in line to make her 150th appearance for the Lionesses against Northern Ireland today.

US-based Rachel Daly is the only player in the squad who currently plays outside England, although the Houston Dash defender was on loan with West Ham United Women until last month.

Forward Bethany England is the sole representative from Chelsea Women, currently the WSL leaders, to feature in the panel this time.

It will be England’s first game in nearly a year, while Northern Ireland, who are ranked 49th in the world, were last in action back in December when they defeated Faroe Islands in Belfast to book their Women’s Euro play-off spot.

Goalkeeper Jackie Burns is no longer available for selection so Kenny Shiels will also have a 22-strong panel to choose from today.

His starting eleven is expected to feature his more senior players, however he is always keen to give youth a chance, too.

The game at the Staffordshire complex (12.30 kick-off) is set to be the first meeting between the two countries since 2008. It is being broadcast live on the BBC iPlayer and Red Button.