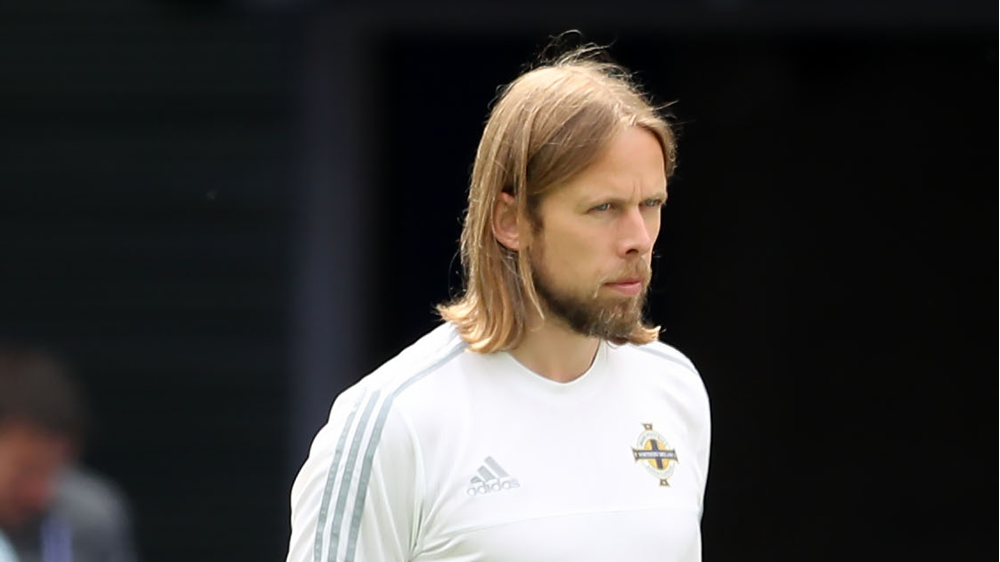 The 41-year-old Scot will be one of the first team coaches with Midtjylland, the reigning league champions in Denmark who recently qualified for the UEFA Champions League group stages.

He will, however, not be leaving the Northern Ireland senior men’s international team set-up. He will continue as an assistant coach in Ian Baraclough’s backroom team alongside his role with the Jutland-based Superliga side.

MacPhee was recruited by then manager Michael O’Neill to join the Northern Ireland staff as an assistant coach before the South American tour in the summer of 2014.

He later went on to play a key coaching role in the team’s qualification for UEFA Euro 2016 and at the tournament itself. MacPhee has now been with the team for more than 60 internationals through Euro 2016 and play-off finals for FIFA World Cup 2018 and Euro 2020.