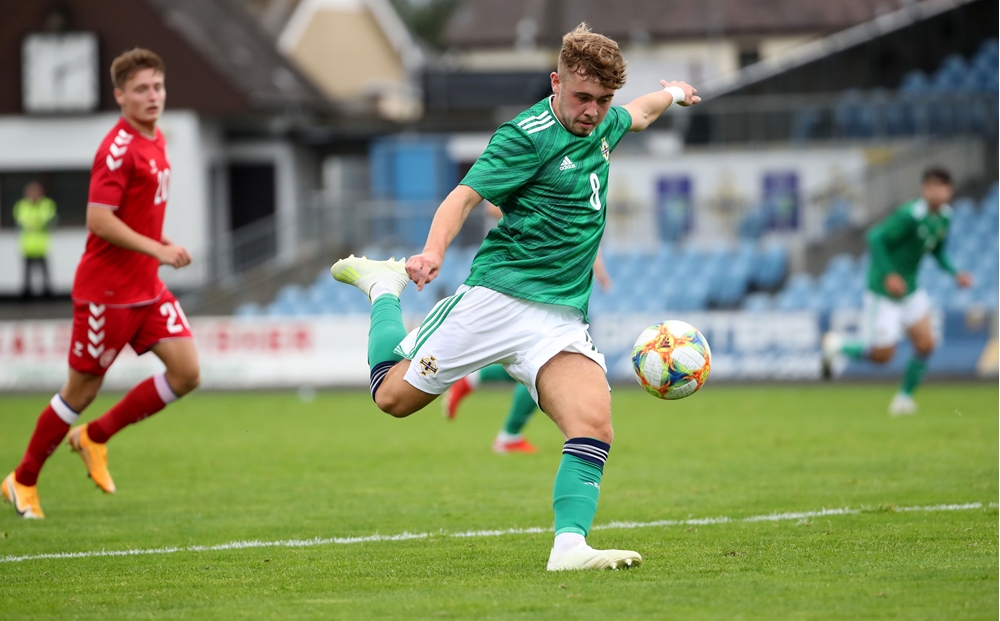 Northern Ireland’s Under-21s will begin their quest to reach the UEFA U21 European Championship finals in 2023 with an away match against Malta.

Their qualification campaign will begin with the game in Malta on 3 September followed by a home qualifier against Slovakia on 7 September.

October will be a tough month as they play Russia, the second seeds in the group, away on the 8th followed by a trip to face top seeds Spain on the 12th. 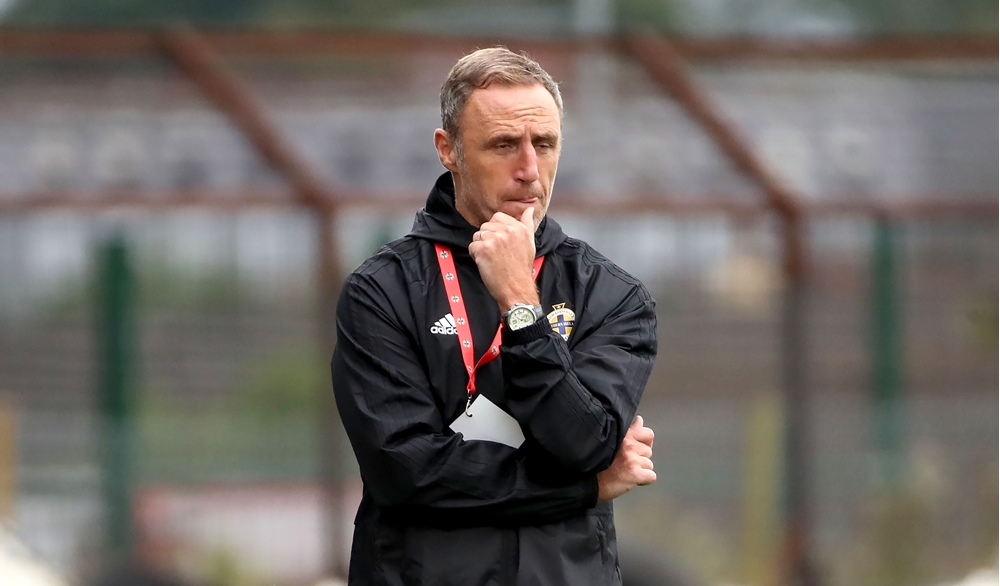 Next up is a home match against Lithuania on 12 November, while Malta’s U21s will pay a visit to Northern Ireland on 16 November.

The qualifying series will then continue next spring when Northern Ireland will be away to Slovakia on 25 March and at home to Russia on 29 March.

Their penultimate match in the group is a home fixture against Spain on 3 June and the U21s will finish their campaign away to Lithuania on 7 June.

All venues for the various qualifiers - home and away - as well as kick-off times have still to be confirmed.

Nine group winners and the best runner-up in the qualifying series will automatically qualify for the 2023 UEFA European Under-21 Championship final tournament alongside the two host countries. The other eight group runners-up will play off for the remaining four finals berths in September 2022.