Northern Ireland train at the Stadion Grbavica in Sarajevo 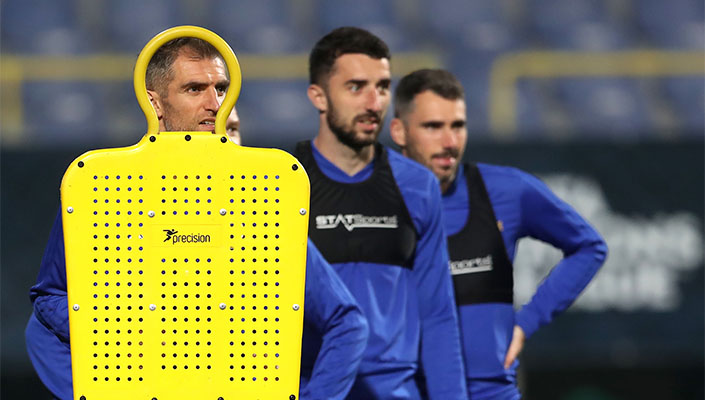 Michael O'Neill's side come into the game looking for their first win in the UEFA Nations League and will be looking for revenge of their opening game loss at the National Football Stadium at Windsor Park.

In a game that Northern Ireland dominated, it was the visitors who claimed a 2-1 win and that result was followed up in the competition with a 1-0 defeat in Vienna against Austria last Friday.

Take a look through our gallery of images from the training session in Sarajevo. 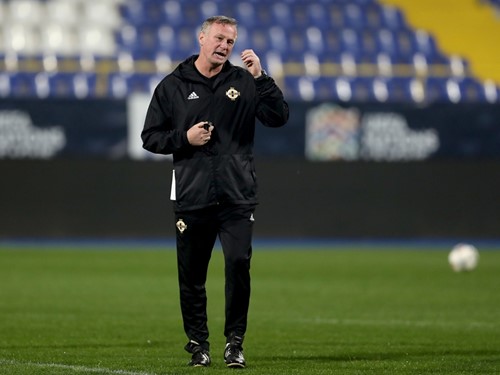 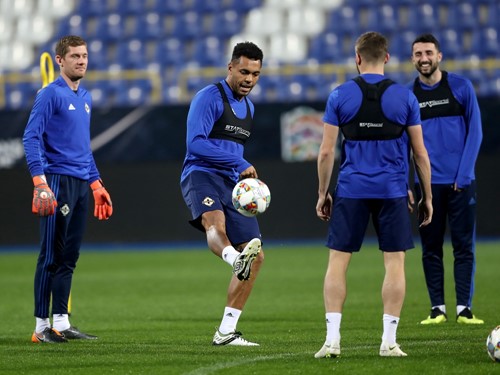 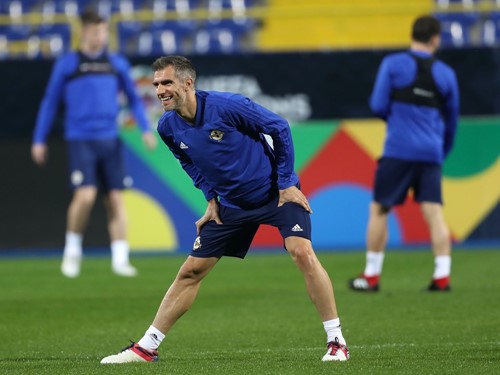 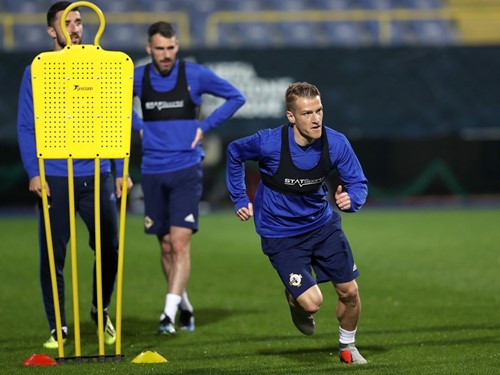 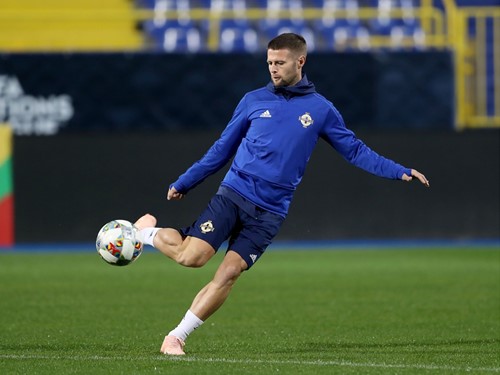 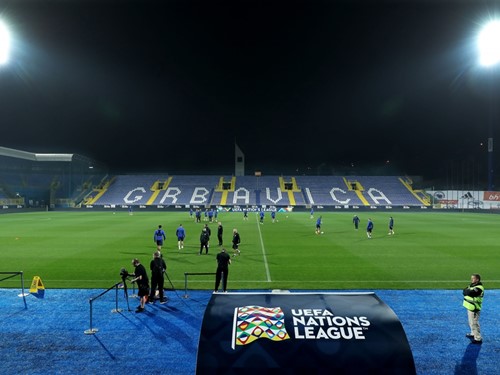 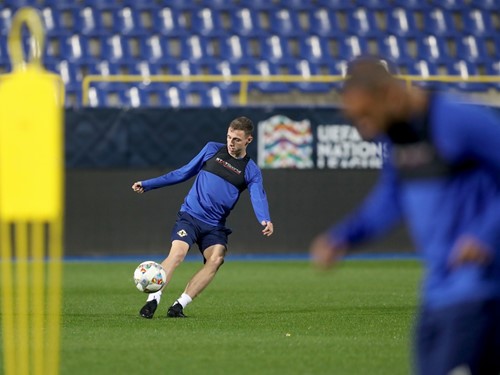 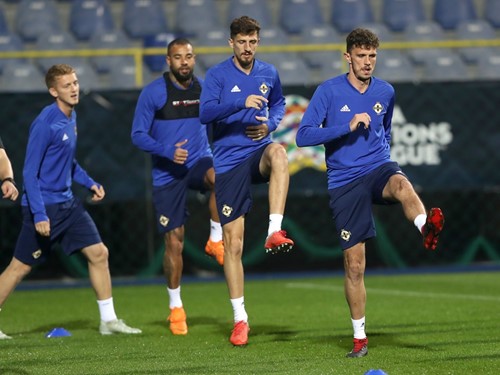 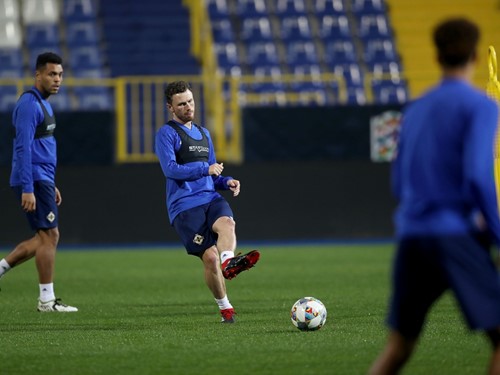