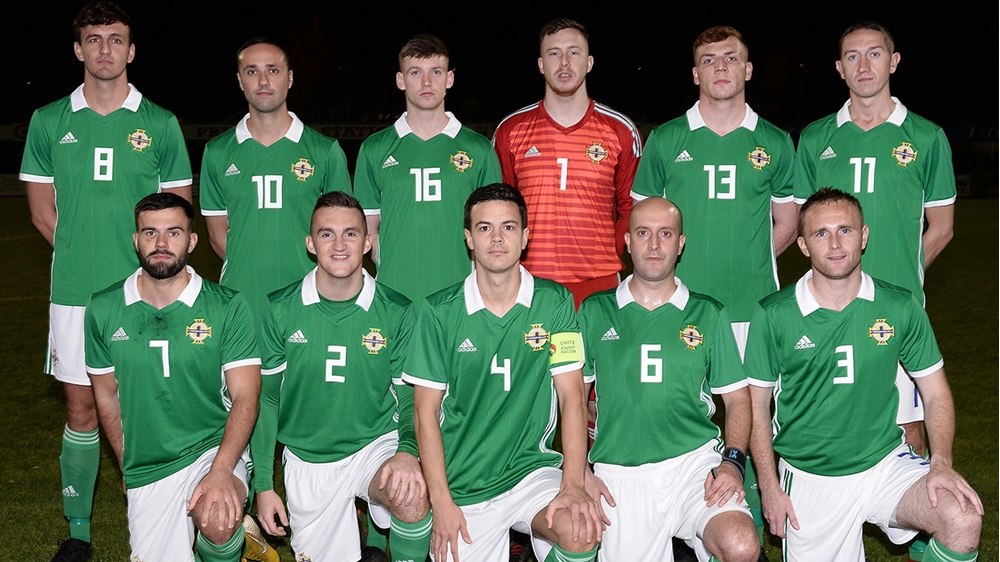 Harry McConkey’s side piled on the pressure in the closing stages of the match but Braga, representing Portugal, held on to secure a 2-1 victory.

Eastern Region, representing Northern Ireland, had to withstand some early pressure at Dungannon’s Stangmore Park. The Portuguese side produced some neat build-up play and created chances, however Northern Ireland keeper Jordan Williamson was equal to them.

Northern Ireland eventually got a foothold in the game and after a series of corners they deservedly took the lead through a great header from Jordan Gibson in the 13thminute.

McConkey’s side then enjoyed a decent spell of possession but could only carve out half-chances.

Braga’s equaliser came from a free-kick on 33 minutes. Agostinho Carneiro fired a shot over the wall and it flew past Williamson into the net.

Towards the end of the first half the Portuguese side piled on the pressure but the Northern Ireland defence stood firm despite some nervy moments.

McConkey’s side, however, came flying out of the traps at the start of the second half and nearly found themselves in front when Dylan Wilson produced a great run down the right and cut inside to unleash a cracking shot which was kept out thanks to a great save from Braga goalkeeper Tiago Gomes.

On 61 minutes Braga were awarded a penalty when one of their players was upended in the box. Jose Fernandes stepped up to slot it home.

The boys in green and white pushed forward in the closing stages and put the Portuguese under severe pressure.

And they almost snatched an equaliser through Richard Thompson, who tried an ambitious overhead kick that was well saved by the Braga keeper.

The game finished 2 1 to Braga but there were a lot of positives for McConkey’s men.

Matchday Two in thesix-game UEFA Regions’ Cup intermediate stage mini tournament, which is being hosted by Northern Ireland, is on Sunday (21 October).

Russia (South Region - Chayka) and Portugal are set to meet at the National Football Stadium at Windsor Park (noon start), while Northern Ireland and FYR Macedonia (Amateurs FYR Macedonia) will clash at the same venue at 17:30. 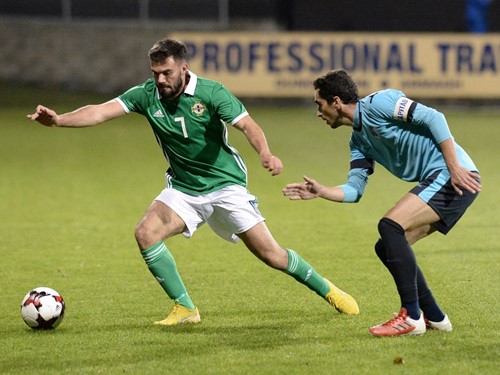 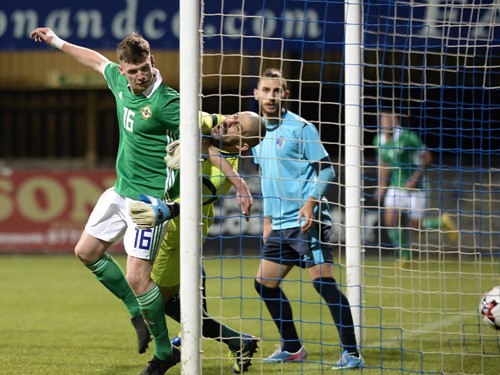 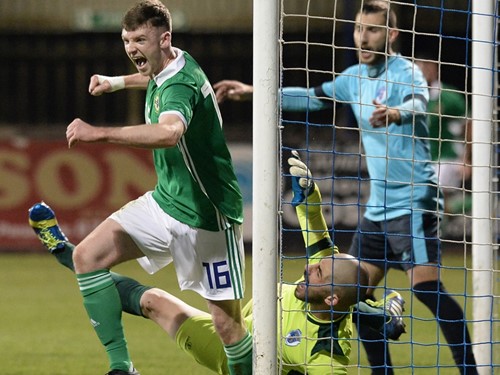 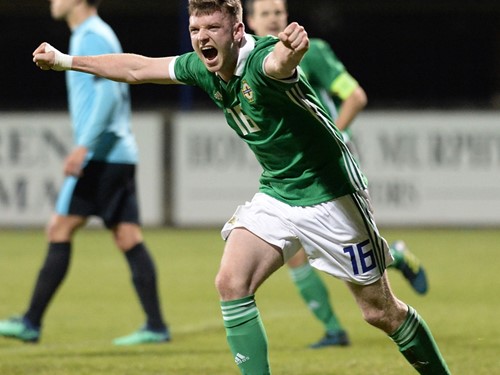 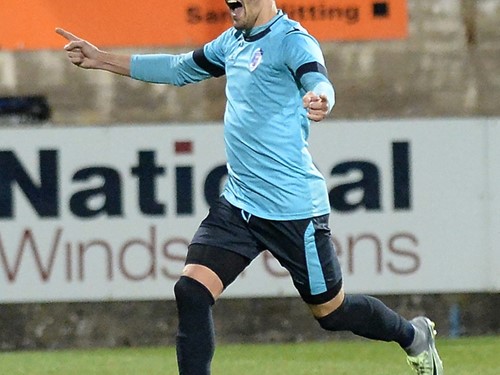 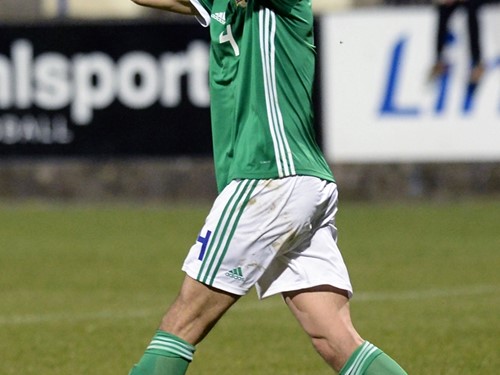 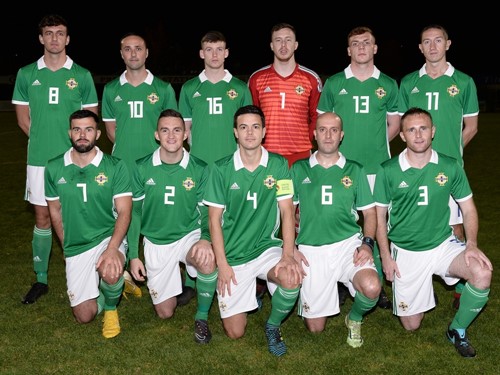 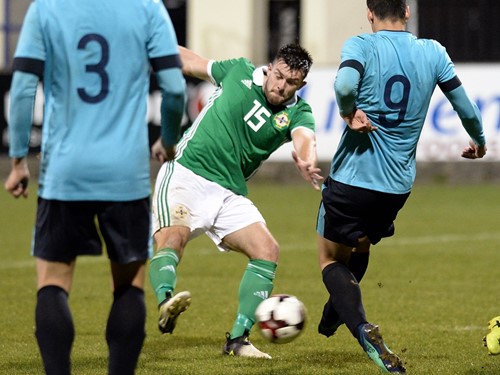