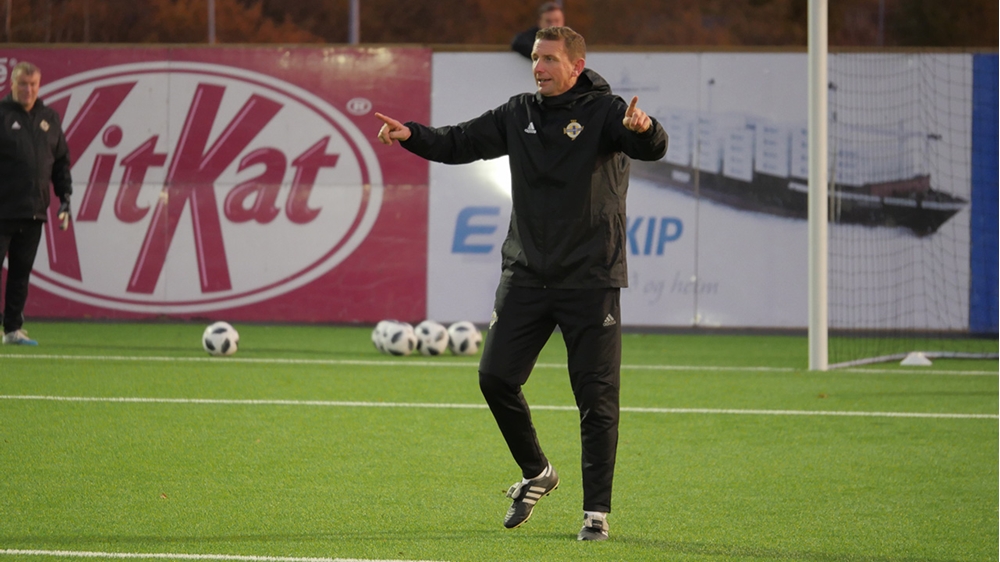 Ian Baraclough’s Northern Ireland under-21 side take on Iceland tomorrow evening in a must-win match if they are to keep their Euro qualification dreams alive.

The young side must take maximum points from the trip to Reykjavik and Tuesday's final qualifier at home to Slovakia to be in with a chance of being one of the top four second-placed teams.

Northern Ireland boosted their prospects with a superb 2-1 win in Alicante which ended already-qualified Spain's 100% record in the qualifying campaign and Baraclough is keen to continue their form.

He said: “We can take a massive amount of confidence going into this game. We only played the Spain game a few weeks ago so it is still fresh in the memory. Not many teams will go to Spain at any level and get a result, they are a very strong footballing country.

“That result will live long in the memory of everyone, but it doesn’t stop there. The players know where they need to improve, and we want to take our game to a higher and more consistent level.”

If results in other groups went their way his side could make history and secure a play-off place with a chance of making the finals next summer in Italy and San Marino.

Baraclough continued, “I know we are relying on other groups to have a chance of getting a play-off and I haven’t studied the other groups. All I know is that if we win these two games we come second, and it’s as simple as that.

“We want to beat Iceland and take it to the final game at Windsor Park with the support of the Northern Ireland fans. It will be great to have home support and the lads will have to step up and perform.”

Children aged under-16, Campaign Card holders and Official Members will receive free tickets for the fixture against Slovakia on Tuesday night. For those wishing to purchase tickets can do so by CLICKING HERE.

A maximum of four free kids’ tickets are permitted per booking and must be booked with an adult ticket. 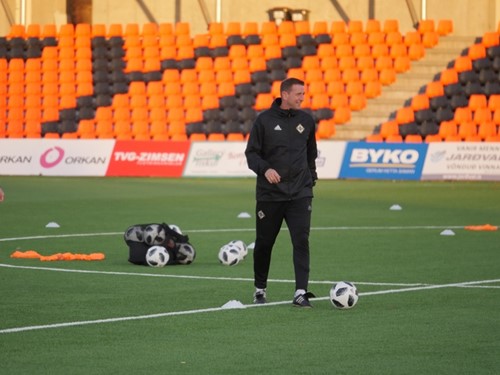 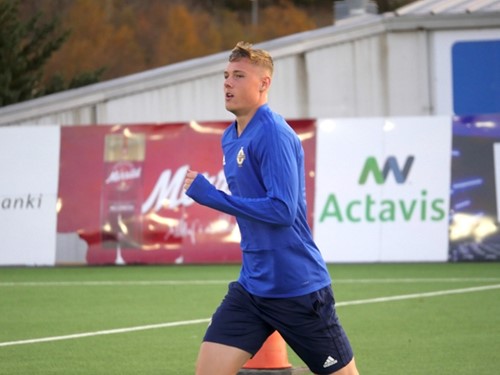 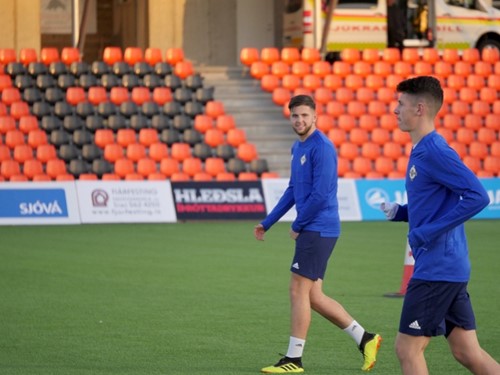 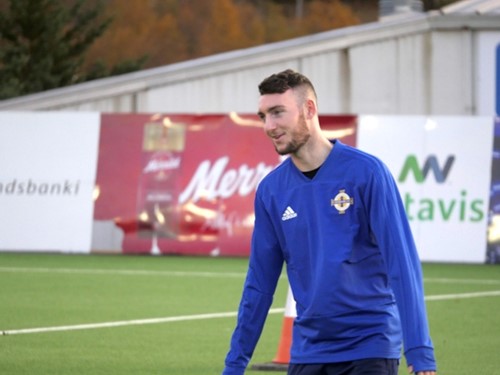 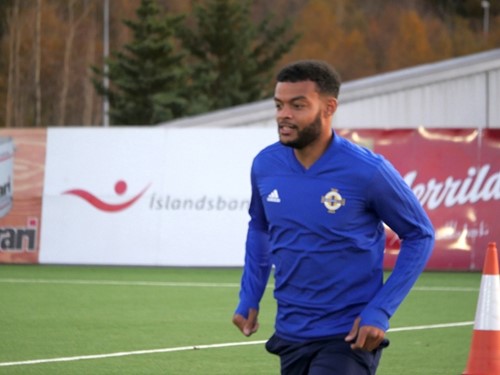 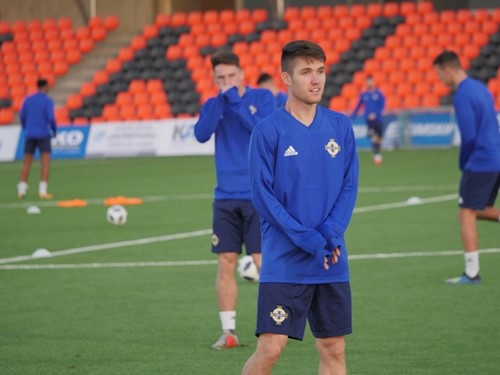 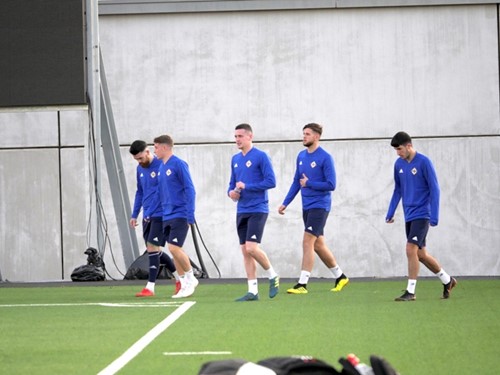 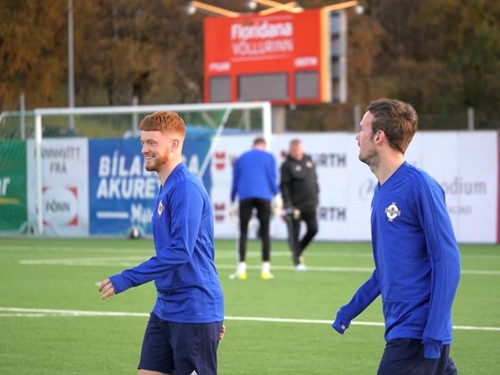 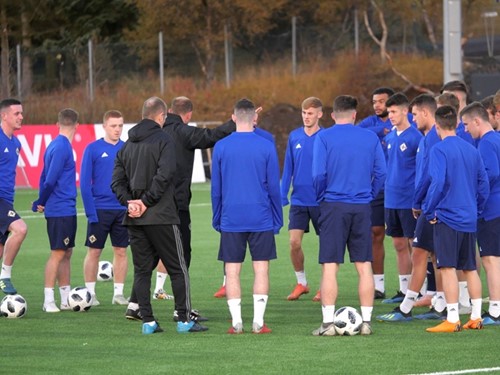 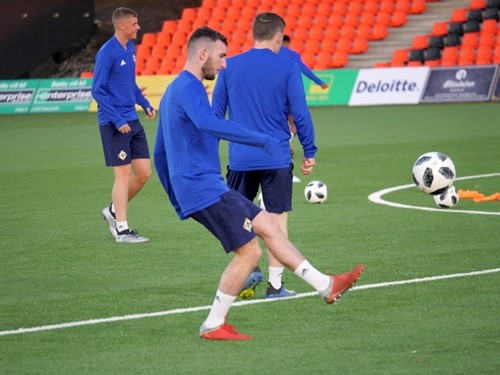 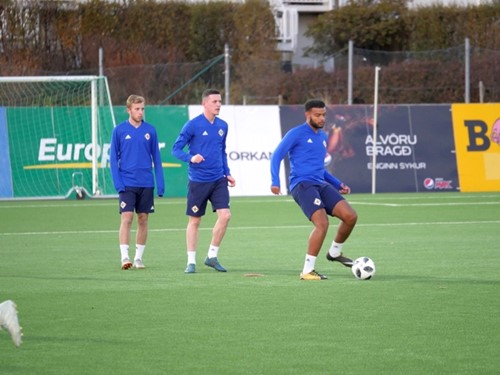 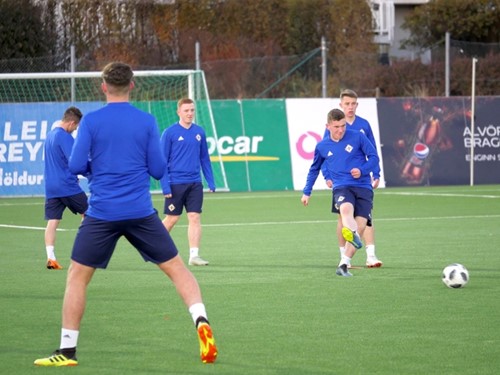 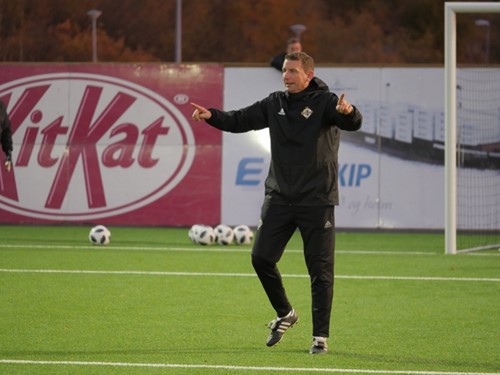 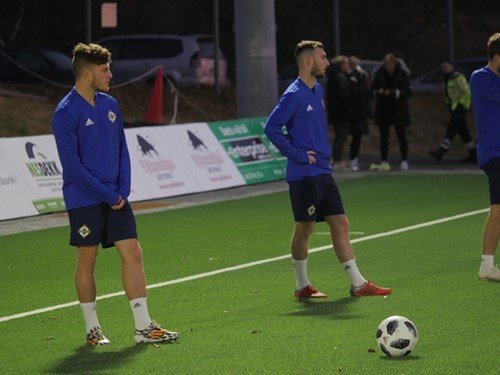 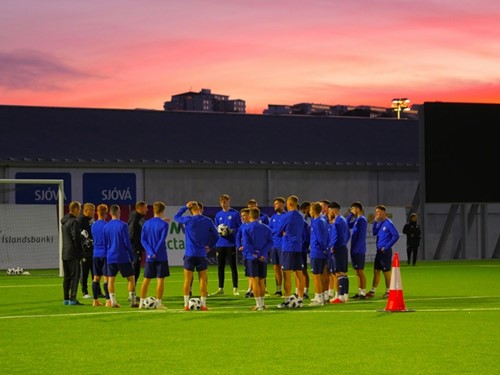 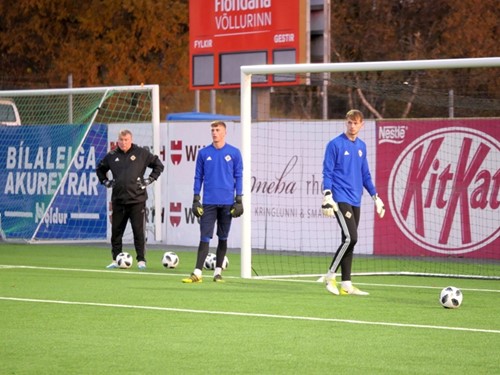 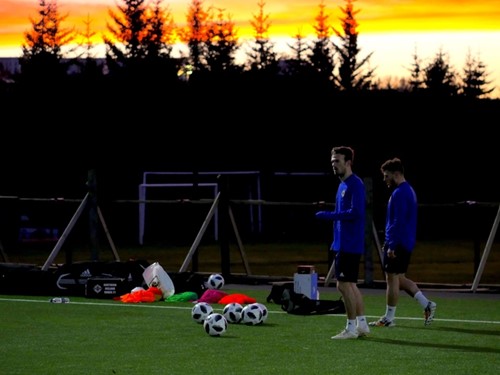