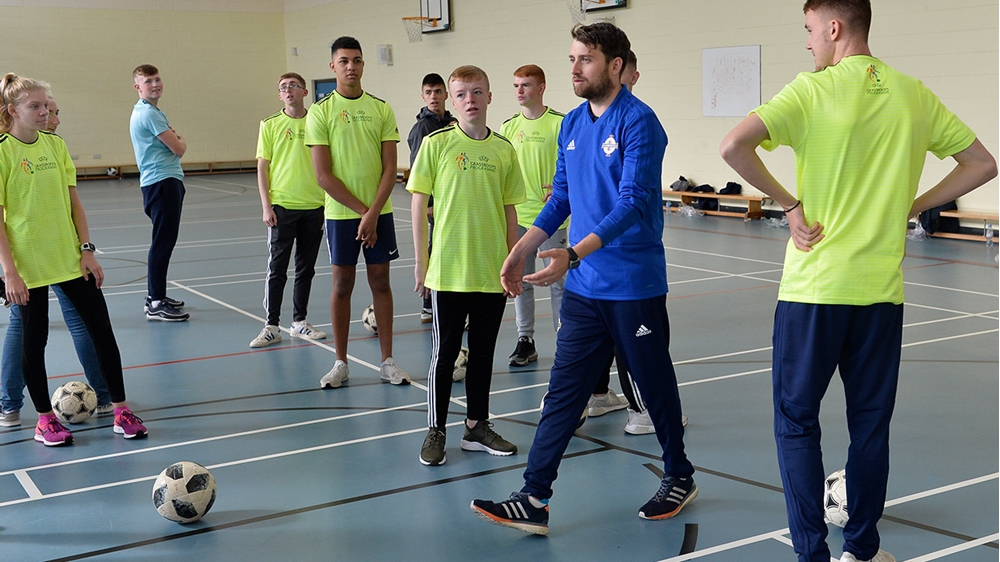 The sessions formed part of an employability programme in which participants are studying for an Irish FA Level 1 coaching award.

Led by Irish FA Foundation coach Diarmuid McNeice, the classes at the Co Down academy were among a series of events and activities staged by the Foundation to mark this year’s UEFA Grassroots Week.

The annual Grassroots Week is aimed at encouraging and inspiring participation in all forms of football whether as a player, coach, administrator or volunteer. 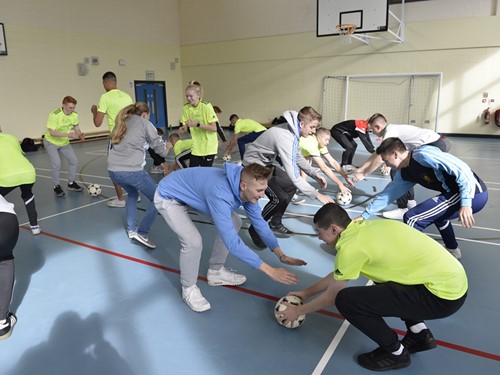 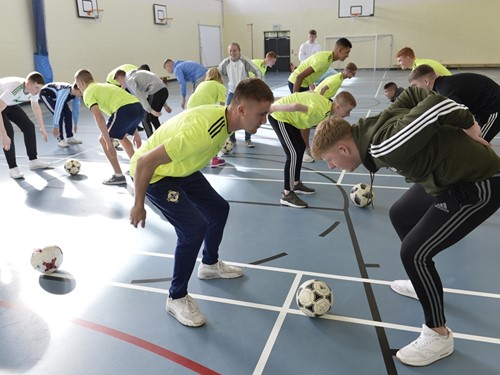 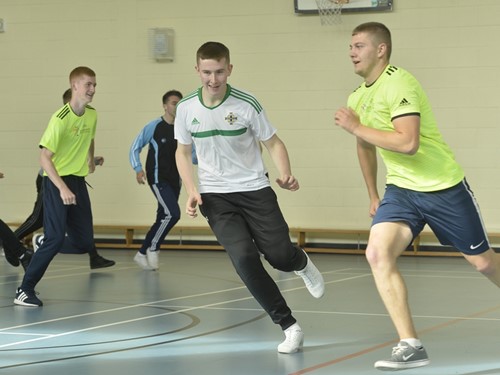 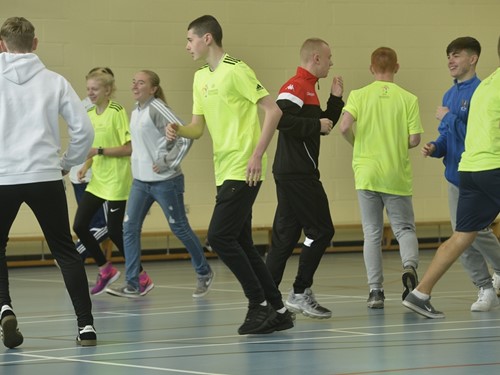 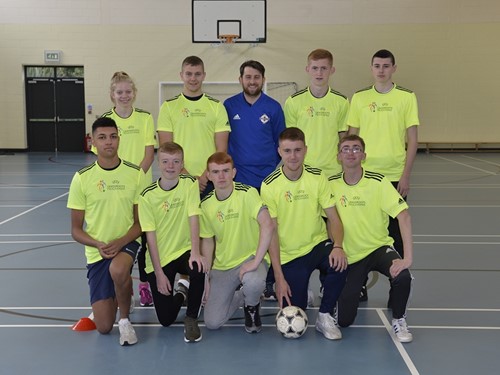 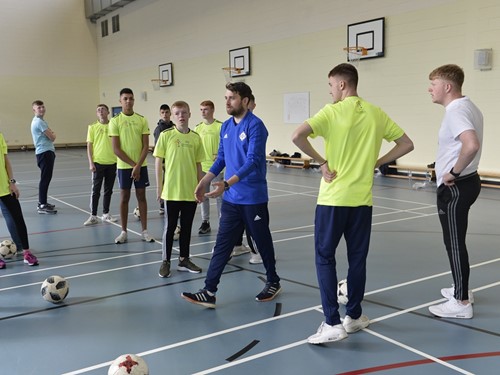 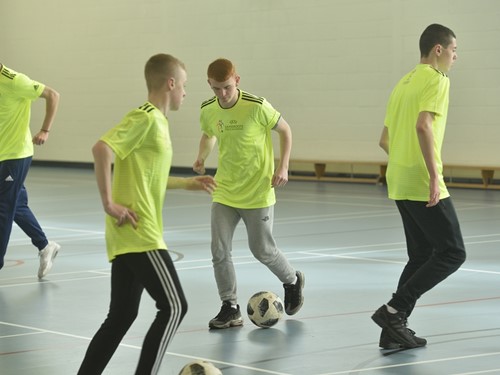 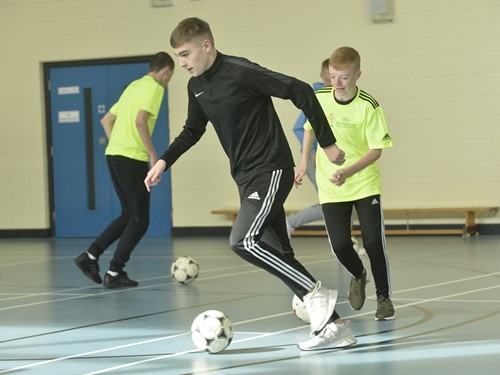