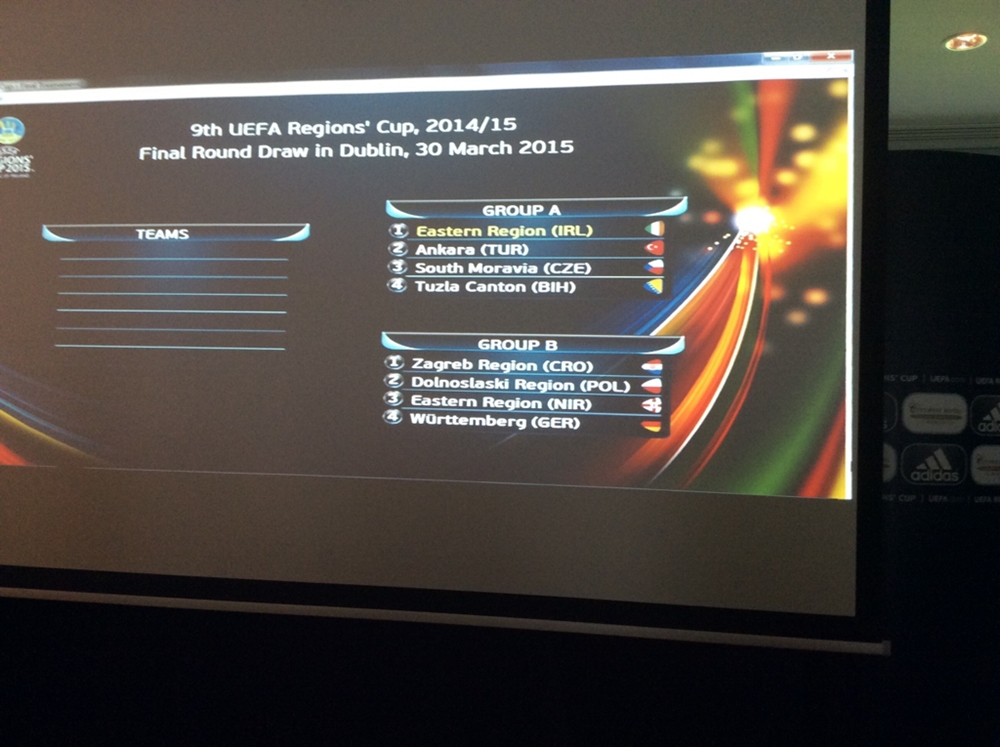 The match schedule for the Northern Ireland Eastern Region will be as follows:-

The UEFA Regions' Cup brings together the best amateur selections in Europe, with 38 UEFA national associations involved in the 2014/15 competition.

Preliminary round: This round comprised two four-team mini-tournaments, with the two group winners across the two sections going to the intermediate round.

Intermediate round: The 30 sides who entered at this stage are joined by the two teams from the preliminary round. These sides are divided into eight groups of four, with the winners of each mini-tournament earning a place in the finals.

Finals: One of the eight qualifiers host the finals – the Republic of Ireland will host this year’s finals.  The finals consist of two groups of four with the winners contesting the final. 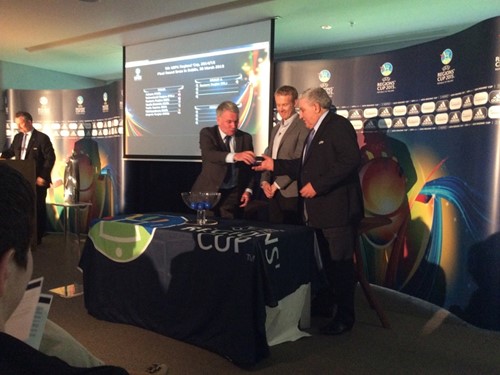 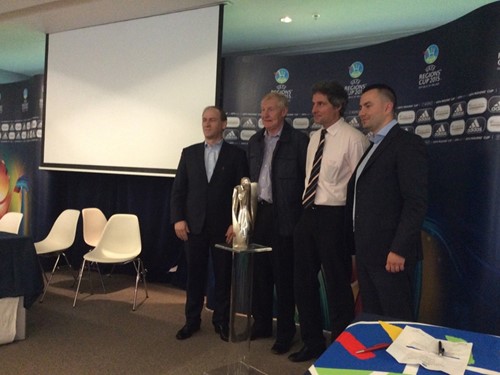