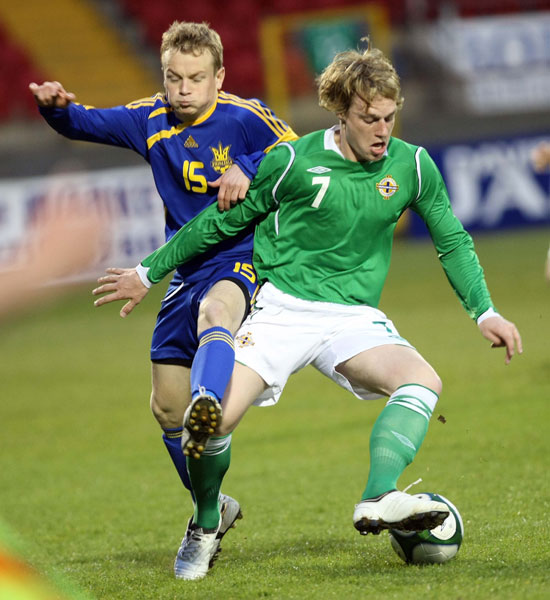 Former Northern Ireland under-21 striker Billy Kee earned Mansfield Town a valuable point at the weekend when he scored just his second goal for the Stags since moving on-loan to Field Mill in January.

The 24 year-old, who scored Town’s equaliser in the 1-1 draw at Cheltenham just fifteen minutes after coming on as a substitute, is due to return to his parent club Scunthorpe United on 7 April, though Mansfield boss Adam Murray is keen to retain his services until the end of the campaign and maybe even beyond.

“We’ve spoken to Scunthorpe about future plans because we don’t want to lose him,” admitted Murray, “We've spoken to them about not just this season but possibly next season as well.”

Also in League Two, Adam Chapman, another former U-21 international, was on target for Newport County in their 2-1 defeat at Stevenage, while Cameron McGeehan was among the goalscorers as Luton Town went down 3-2 at home to Morecambe.

Meanwhile in the Championship Jamie Ward’s return to goalscoring ways will be good news for Northern Ireland boss Michael O’Neill ahead of this month’s International games against Scotland and more importantly Finland.

The diminutive forward, without a goal for the Rams since 17 September, opened the scoring in the 20th minute at home to Birmingham City, who eventually earned a 2-2 draw with two goals deep into injury time.

In League One Carl Winchester scored his third of the campaign when he hit a consolation goal in Oldham’s 2-1 reverse at bottom of the table Yeovil, while Michael O’Connor found the net for Port Vale who kept alive their play-off hopes with a 3-2 success at Coventry.

That game also saw the return from injury of defender Ryan McGivern who came on as a 36th minute substitute for his first outing for the club since 13 December.

Finally, Daniel Lafferty made only his third appearance of the season on Saturday when he made his debut for Rotherham United, whom he joined on a month’s loan from Premier League side Burnley. 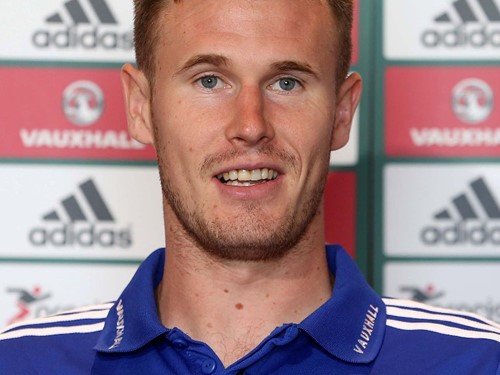 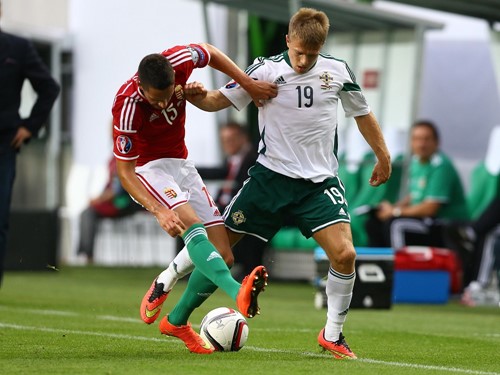