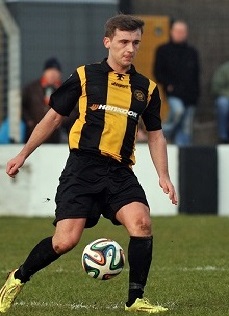 With league pacesetters Bangor already in the hat for the semi finals, focus falls on the other three ties being played this weekend.

Amateur League side Immaculata are the only team from outside the Championship vying for a place in the last four.

Dergview boss Richard Clarke is happy to be drawn at home;

"Our away form has not been great, so after beating Banbridge in the last round all we wanted was a home tie. Having said that, Carrick will be a tough nut to crack."

Clarke has recruited well since taking over with Stevie Sheridan and Richard Lecky joining from Ballinamallard, but probably the biggest coup was getting John Quinn in as a coach - the former Mallards Reserve coach has taken a lot of weight from the Manager's shoulders.

"He has been fantastic" says Clarke.

"A good coach who has a great rapport with the players and knows how to bring out the best in them.

"Sheriden (2) and Nathan Cashel scored the goals in the last round versus Banbridge and big Lecky scored a brace last week against PSNI so we are going into the tie in a positve frame of mind."

In the Rangers camp "It's a question of priorites" says Midfielder Kyle Cherry.

"The league and promotion is our number one objective. We have a punishing schedule due to doing so well in the Cup competitions but we wouldnt have it any other way, the games are coming fast and furious."

"I know it's a cliche but one game at a time and we will see where it takes us. The manager [Gary Haveron] keeps a fairly settled side and we probably have a smaller squad than most, but if we stay injury and suspension free then who knows where it will take us. 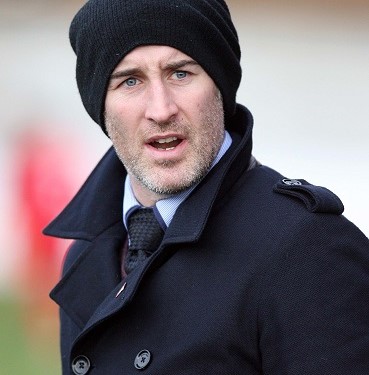 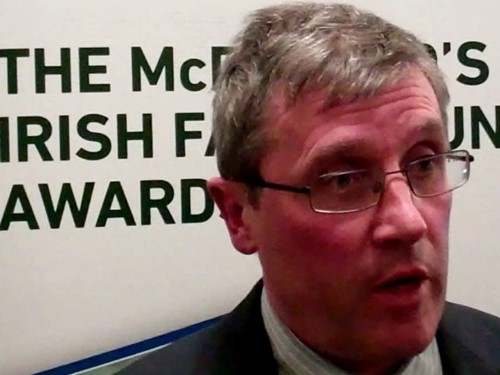 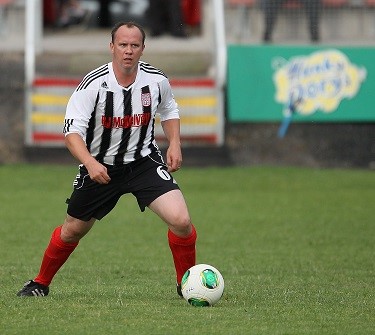