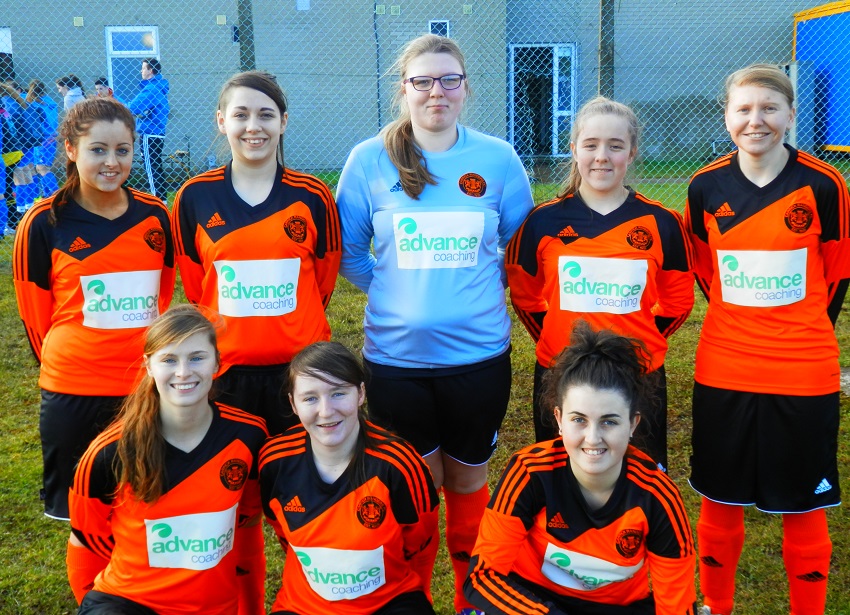 Eight teams participated in the 7-aside competition with women travelling from all over the province to take part in the event.

In the first semi-final Roe Valley Ladies played against the hosts but Ballymena United Allstars proved to be too strong and won 3-0. In the second semi-final played Derry City Ladies secured their place in the final with a 2 – 0 victory over Portadown Integrated Ladies.

In an exciting final Derry City Ladies took an early lead against Ballymena United Allstars but in the dying seconds of the game the hosts managed to equalise and forced the game to penalties. A captivating penalty shootout followed with Derry City Ladies being crowned champions after clinching the title with the last penalty kick in sudden death.

IFA Women’s Football Development Officer, Jackie Blyth, commented: “It was fantastic to have such a positive response from the women’s clubs in Northern Ireland to this Ballymena Allstars tournament. All the players and club officials thoroughly enjoyed the day and we would like to thank the Michelin Athletic Sports Club for hosting the event. Congratulations to the players on their success!”
Irish FA Football Development Manager said,  ”We were delighted to be part of this day supporting clubs in further developing the women’s game. Huge congratulations to the team of volunteers who delivered a great tournament. Club and Volunteer Development is our main priority to give players more quality opportunities to enjoy the game” 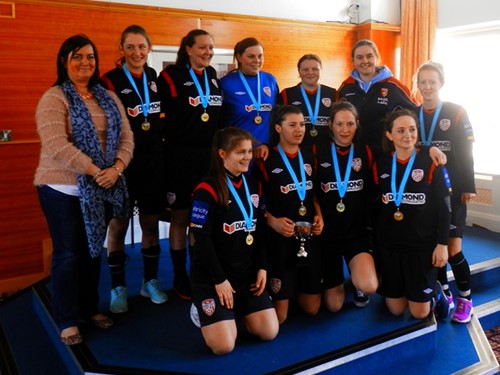 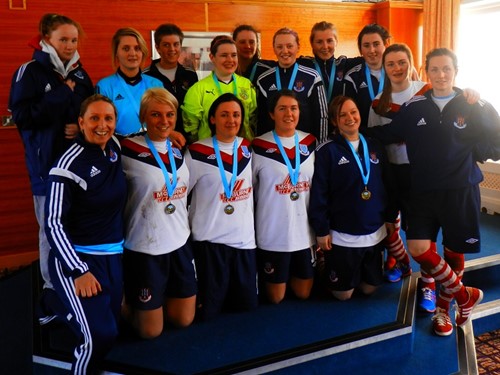 Ballymena All Stars - Runners Up. 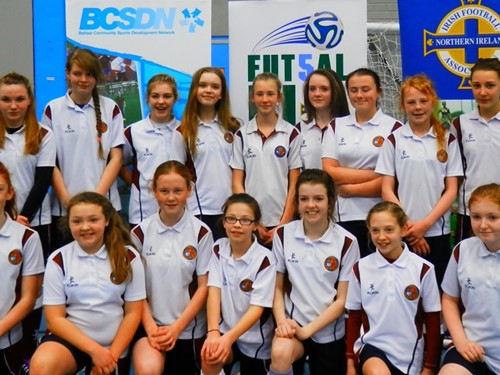