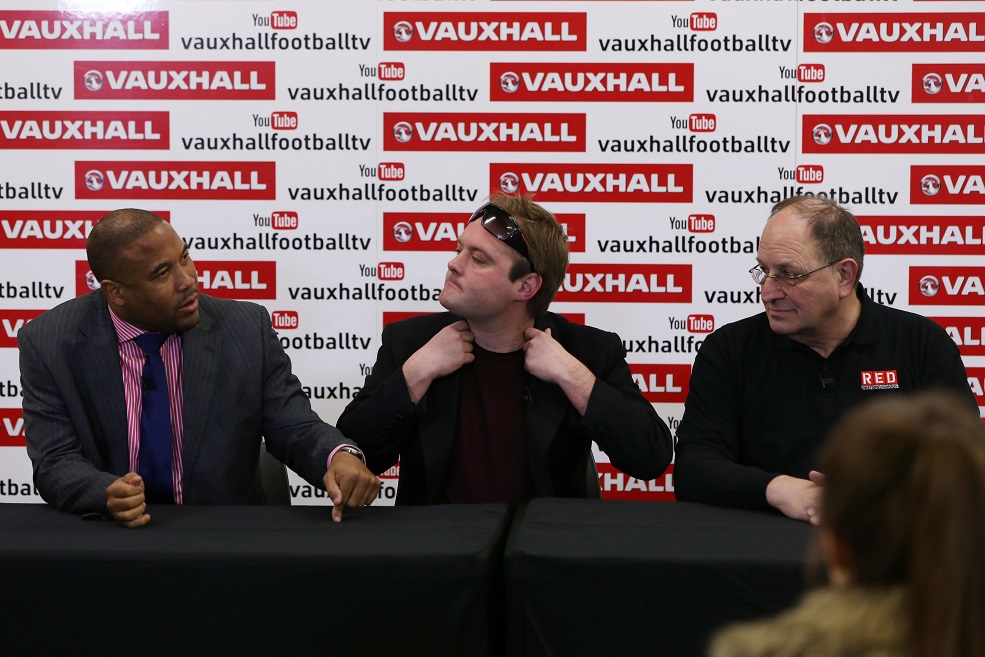 The 33-year-old will feature in a monthly YouTube series called Test Tubes, tracking his driving progress throughout the year as he bids to pass his test in time to follow the home nations that qualify for the European Championship in France.

Chris Coleman’s unbeaten Welsh side also lie in second place ahead of their important fixture away at group leaders Israel. Scotland, currently level on points with Germany and Republic of Ireland will be looking to gain maximum points from their home fixture against Gibraltar.

Tubes won’t be facing the challenge alone and will be given guidance by footballing talent along the way. Former Liverpool and England winger John Barnes will be offering his advice in episode one, Tubes’ first lesson.

Tubes said: “This is an exciting challenge and I am grateful to Vauxhall for giving me the opportunity.  At 33 I really should be able to drive, I had a few lessons when I was a teenager but didn’t carry it on.

“The dream would be to pass my test so that I can follow the Home Nations in France next summer. They say that it gets harder to learn when you get older but I am going out to prove that idea wrong.

“Hopefully I don’t make any big errors as everyone will see, but I know I am in safe hands and as my French driving instructor Jean-Pierre it’s no pass, no Euros, so the incentive is huge!” he added.

Tubes will be learning in the brand new Vauxhall Corsa and will be undertaking lessons with RED Driving School.

Cheryl Stibbs, Sponsorship Marketing Manager, said: “We’re delighted to be able to provide Tubes with a car so that he can potentially follow his and our passion of football next summer in France.

“Passing your driving test is a major milestone in anyone’s life and can open so many doors and in Tubes’ case the freedom to drive across France and follow the home nations, we’re sure he’ll do just fine.”

Tubes hosted the Vauxhall Fan Hubs during last summer’s World Cup in Brazil where he also provided a daily video diary and captured the carnival atmosphere of the tournament for England fans back home. 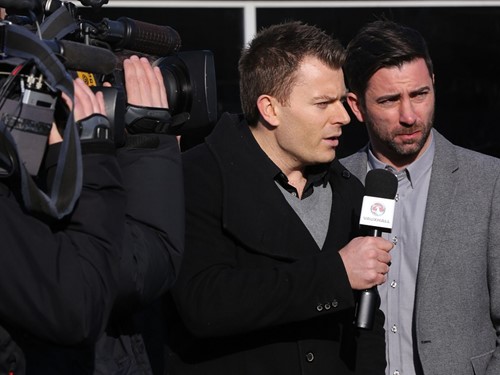 Kevin Horlock shared his thoughts with Vauxhall Football TV on Tubes’ chances of passing his test! 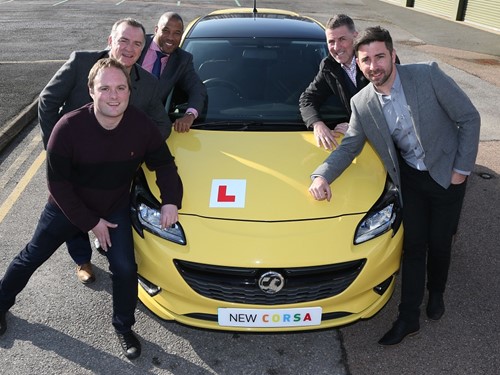