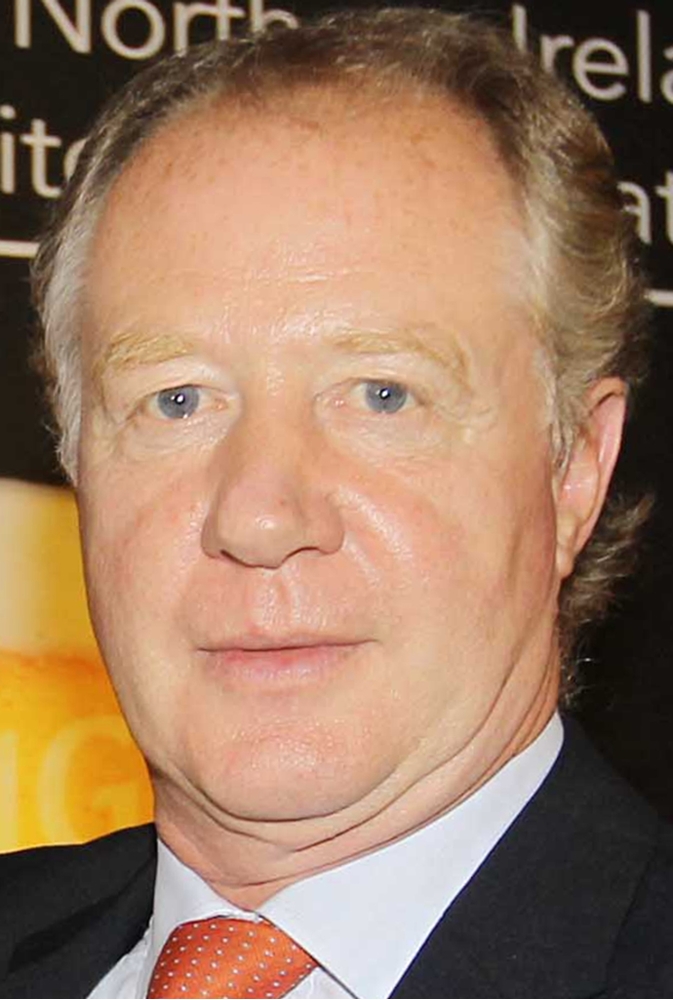 Nicholl will continue in his role as manager of Scottish Championship side Cowdenbeath and will join Michael O’Neill’s side for the remainder of the UEFA Euro 2016 qualifying campaign.

Nicholl began his managerial career in 1990 as a player-manager with Raith Rovers where he had great success winning the Scottish League Cup and Scottish First Division in the 1994-1995 season.  He is currently in his second stint as manager of Cowdenbeath.

Northern Ireland manager Michael O’Neill said: “I would like to take this opportunity to welcome Jimmy onboard.  He has vast experience as a player and a coach and having been capped 73 times he knows what it means to play for Northern Ireland and what an honour it is.

“I have known Jimmy for over 25 years and I know that he will be a huge asset to my backroom team.”

Jimmy Nicholl said: “Having played in two World Cups for Northern Ireland nothing would thrill me more than to be part of the squad to qualify for another major tournament and I am delighted that Michael and the Irish FA have seen fit to place such trust in me.  I can’t wait to get started.”