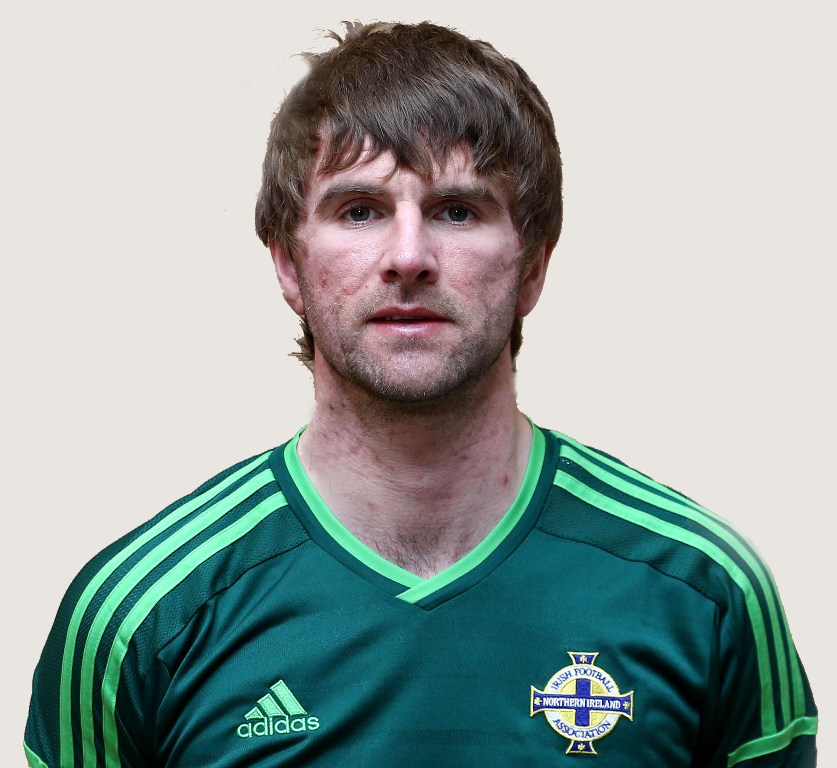 WINGER Paddy McCourt looks to be coming into form at just the right time for International boss Michael O’Neill after a scintillating debut for his new club Notts County at the weekend.

McCourt, who joined the League One outfit on loan from Brighton last week, earned high praise from his manager Shaun Derry despite County going down 1-0 at home to Port Vale, their third straight league defeat.

“I thought he was outstanding in the first half,” enthused Derry, “and he showed glimpses of it again in the second.

“He makes things happen. He lifts people off their feet and I felt that, given his performance, he didn’t deserve to be on the losing side.”

The former Celtic player, who was once rejected by County as a 15 year-old, will remain on loan at Meadow Lane until the end of the season and Derry hopes there is more to come from the 31 year-old.

“The longer he is here with us, the longer we get to know him, and we can get to understand him better too.”

Meanwhile Kyle Lafferty scored his first goal for Turkish Super Lig side Caykur Rizespor as they eased their relegation worries with an emphatic 3-0 home victory over Eskisehispor.

The much travelled Fermanagh-born striker, who is on a three month loan from Norwich City, has now scored goals for seven clubs in five different countries during his career.

Finally, another loan player, Caolan Lavery, opened the scoring for Chesterfield who defeated Conor McLaughlin’s Fleetwood Town 3-0 to keep alive their hopes of a play-off place in League One.

The Northern Ireland under-21 international, who injured his cruciate ligament in a pre-season friendly with parent club Sheffield Wednesday, is on loan at the Proact Stadium until the 7th March. 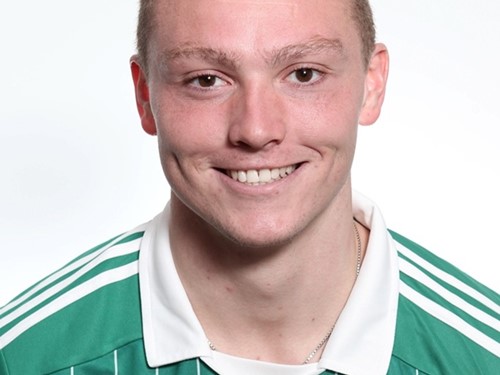 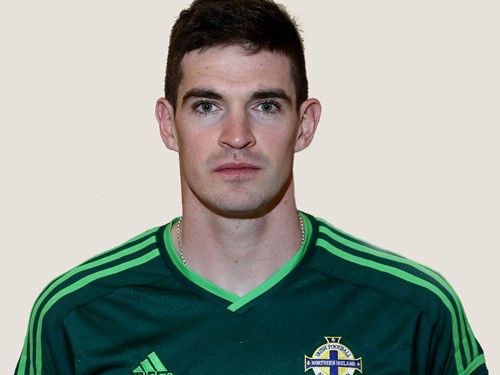