Carrick Into Last Four Of Cup 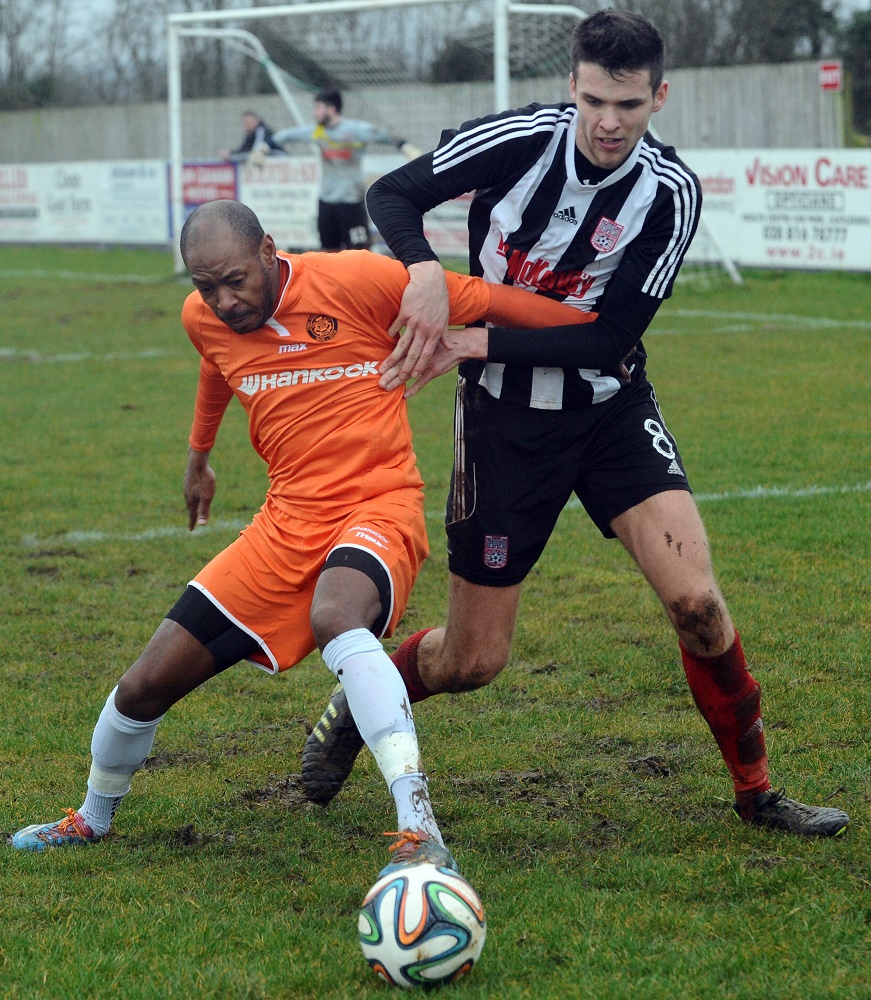 This 'East v. West' clash was played on a very soft pitch which didn't lend itself to a flowing game.

Both sides had their chances in the first half but what proved to be the winner came when Daniel Kelly struck three minutes from the break.

The second half saw a number of substitutions as the condition of the pitch started to take its toll on fitness.

As the game progressed Carrick where unlucky not to double their advantage as Dergview 'keeper Jack Bogg saved a point blank shot from Ben Roy. 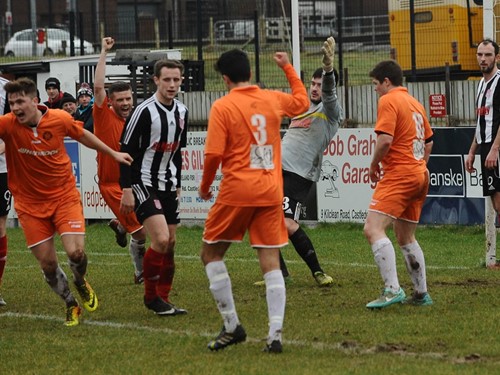 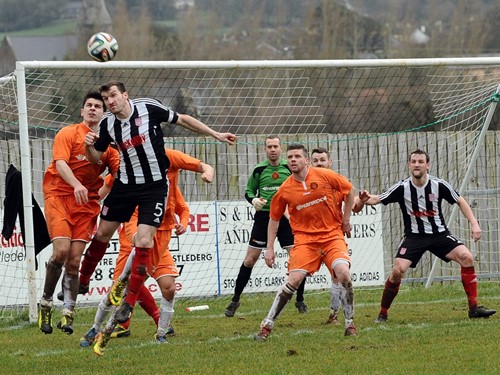 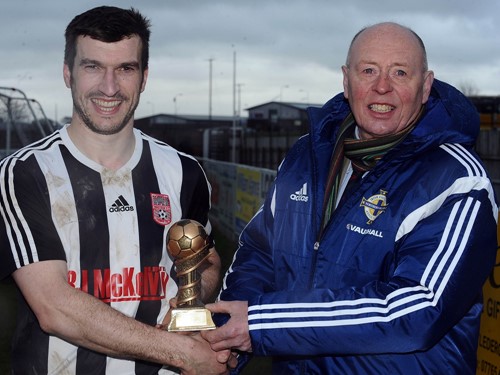