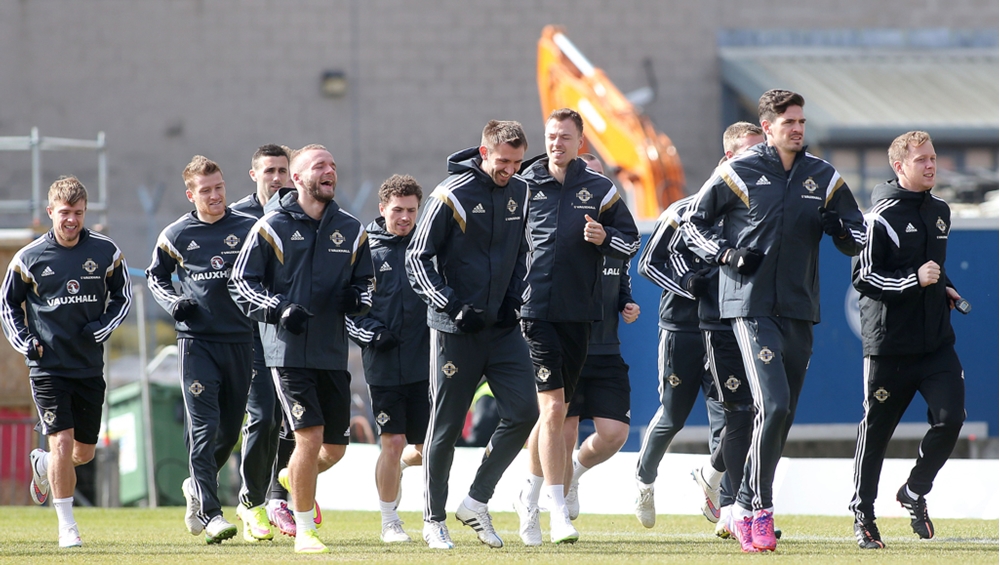 However, and perhaps more importantly, a win over Finland would see Michael O’Neill’s side take their tally of points to a hugely impressive 12 from a possible 15 which would greatly improve their chances of qualification for a major tournament for the first time in 30 years.

With those three victories from their opening four Euro 2016 qualifying outings, the expectations among the Northern Ireland faithful is naturally high, however the players are keen to remain calm amongst all the hype surrounding the game.

“You don’t want to put too much pressure on the players in terms of getting a result,” said Reading midfielder Oliver Norwood, “but there is no hiding away from the fact that it is a massive game for us.

“It’s probably the biggest game I have been involved in, in my career which is exciting as these are the type of big occasions you want be involved in as a player.”

Wednesday night’s 1-0 friendly defeat to Scotland at Hampden Park, whilst disappointing, did offer some positives, none more so than the return to International action for the first time in 16 months of Manchester United central defender Jonny Evans.

After a difficult season at Old Trafford due to injury and suspension, the 27 year-old seemed back to his best against Scotland putting in a commanding performance alongside the ever-reliable Aaron Hughes.

If Hughes gets the nod from the manager tonight it will of course be his 96th appearance for his country making him the most capped outfield player in Northern Ireland’s history.

Michael O’Neill is expected to welcome back Roy Carroll, Gareth McAuley, Kyle Lafferty and Chris Brunt all of whom were rested in midweek, while Brentford wide player Stuart Dallas could be a surprise inclusion after a confident display at Hampden in what was only his second cap.

This will be the eighth meeting between the countries and to date honours are even with three wins apiece, the only draw coming the last time Finland made the trip to Belfast in August 2012 when the match ended 3-3. 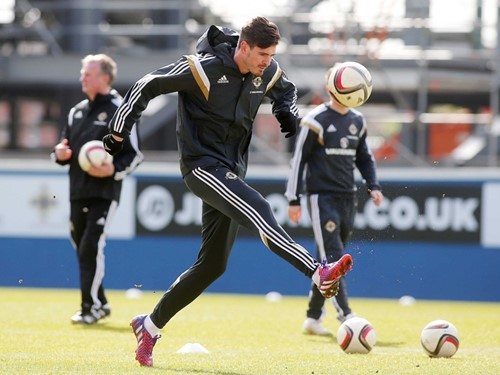 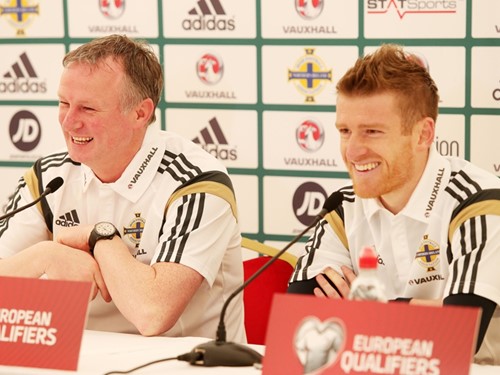