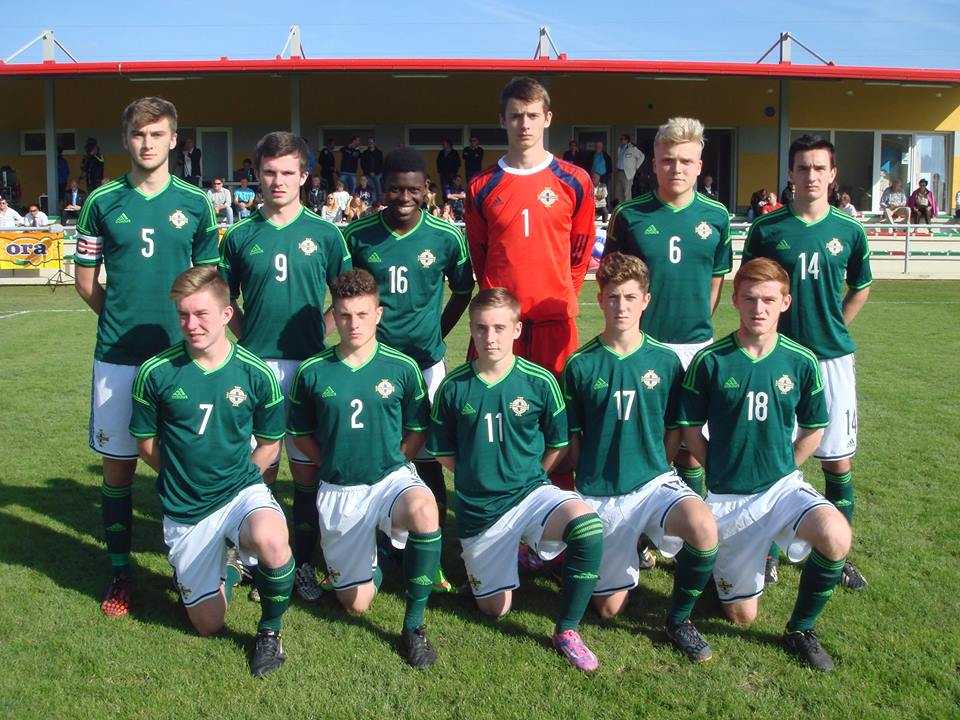 The team will be managed by Jim Magilton, with David Healy as coach and Maik Taylor as goalkeeping coach. 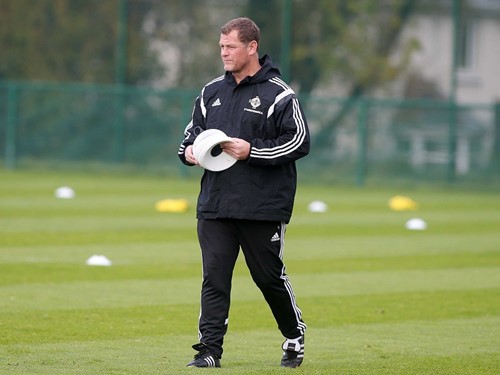