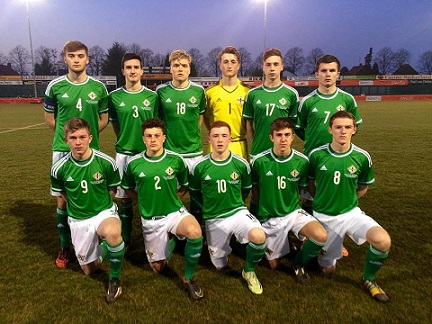 Northern Ireland under 17s were ahead on attempts on target but their Georgian counterparts were more clinical in front of goal especially the Lokomotiv Tbilisi forward Giorgi Arabidze who created problems all game.

Jim Magilton's boys had the better of the early exchanges with Dylan King going close but it was the Georgians who took the lead on 6 minutes when an Ardsazisvili pass found Irakli Bugridze who slotted past Nathan Gartside.

Nathan Kerr went close with two good efforts and Northern Ireland were well in the game until that man Arabidze increased the lead just after the half hour.

Right on half-time Dylan King tested Chochishvili but the custodian was equal to the shot.

Manager Magilton made two substitutions at half time with Momodou Jallow and Daniel Rooney replacing Shevlin and Gordon but once again it was that man Arabidze who increased the lead just after half time.

Just after Kyle McClean replaced Ronan Young, Shayne Lavery reduced the deficit after some good work by Jallow who played a square ball for the Glenavon forward to prod home and open our account and put the Georgians on the back foot.

Gvasalia then increased the lead to 4-1 with 5 minutes to go and it was Institute's Dylan King who finished the scoring, making it 4-2 with a fine volley in added time.

In the other game hosts Netherlands were held to a goalless draw by Belgium and it's the latter that progress to the finals. 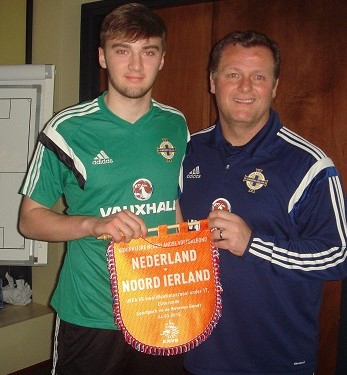 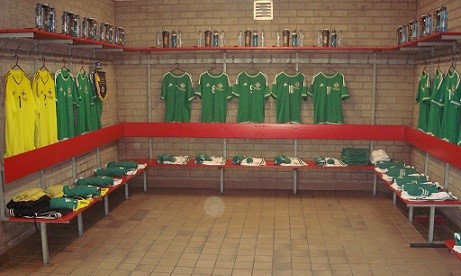