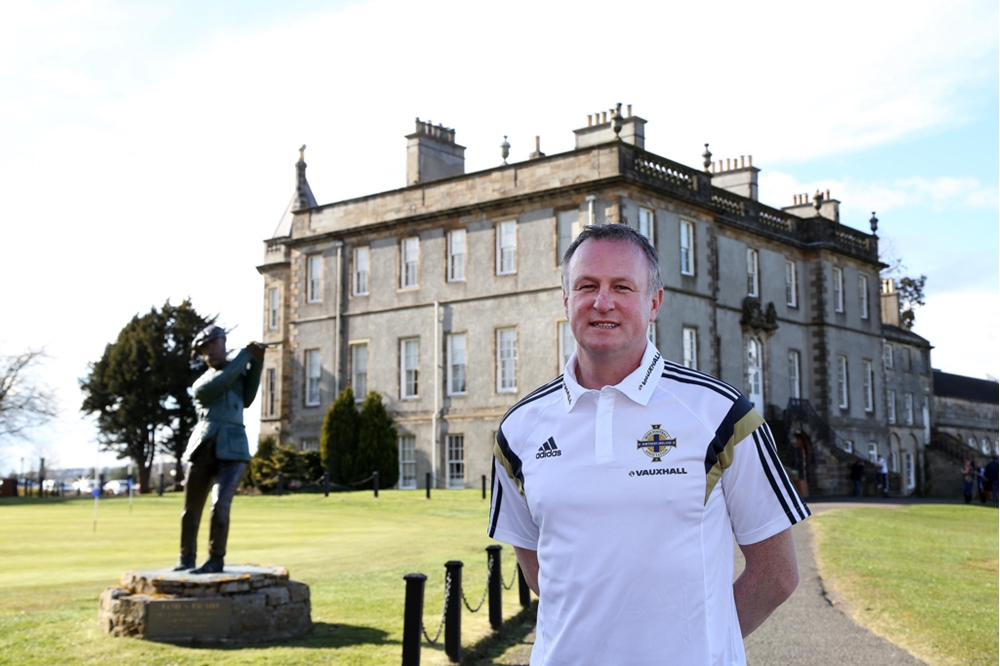 O’Neill has already intimated that a number of the squad players who have not featured regularly in the opening four qualifiers or more recently for their club will get some game time at Hampden Park.

“There are players who need minutes and there are one or two things we need to look at tactically and selection wise as well,” said O’Neill, “so players who come into the team and get the opportunity to play can obviously stake a claim for Sunday as well.

“We also have the situation at present where Jonny Evans is serving a suspension with his club and Aaron Hughes hasn’t played first team football for a number of weeks.

“There is always an element of risk playing two games so close together,” admitted O’Neill. “But we can’t wrap the players up in cotton wool for six days.”

Three of the initial 27 man squad have pulled out because of injury. Dundee United’s Paul Paton, Sammy Clingan of Kilmarnock and Rangers loanee Shane Ferguson all miss the game with knee complaints.

O’Neill has opted to recall left-back Daniel Lafferty, who is currently on-loan at Rotherham, and Lee Hodson into the panel as replacements.

Wednesday’s encounter is likely to see Manchester United’s Paddy McNair make his full International debut, possibly alongside Old Trafford team mate Jonny Evans, who has not played for his country since the friendly defeat to Turkey 16 months ago.

Former Crusaders favourite Stuart Dallas could also feature at some stage after a terrific season to date with Championship outfit Brentford.

With Kyle Lafferty and Niall McGinn carrying slight injuries the manager may be tempted to give Billy McKay and MK Dons’ Will Grigg a rare start.

McKay, who moved from Inverness to Wigan Athletic in January, is aware the clash with Scotland gives him the perfect platform to stake a claim for regular slot in the team for the rest of the qualifying campaign

“I hope I get on the pitch on Wednesday as I have never played at Hampden,” said McKay, who scored 62 goals in 139 appearances for Inverness.

“For someone who is not a regular starter for Northern Ireland it would obviously be a great opportunity for me personally to go out and show the manager what I can do.”

Unfortunately history has not been kind to Northern Ireland in this fixture as in the previous 95 meetings with Scotland only 15 have ended in victory, the last one coming over 32 years ago when goals from Norman Whiteside and Sammy McIlroy secured a 2-0 win at Windsor Park.

If Northern Ireland do manage to continue their recent good form with a win on Wednesday it would not only be a first success at Hampden since 1974, but it would also give Michael O’Neill his first friendly victory in nine attempts since taking over in February 2012.

While the main focus is obviously the Group F encounter with Finland this weekend, Michael O’Neill is still hoping to take some positives out of the contest with Scotland.

“A good performance is the priority,” he stated, “Hopefully some of the players I introduce into the side will give me something to think about with regards Sunday as well as the rest of the campaign.” 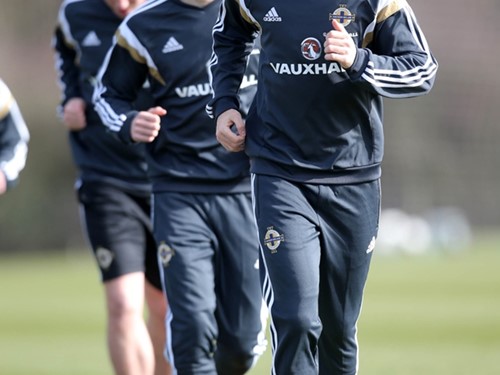 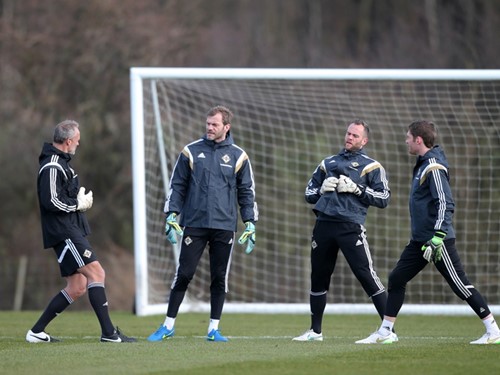 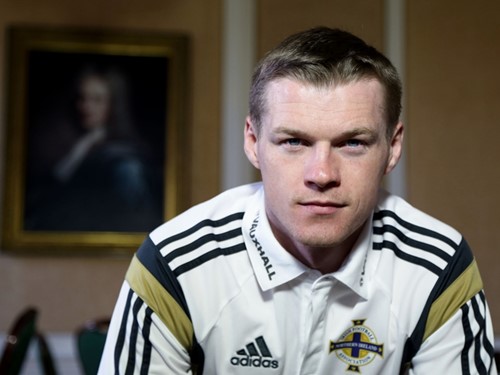 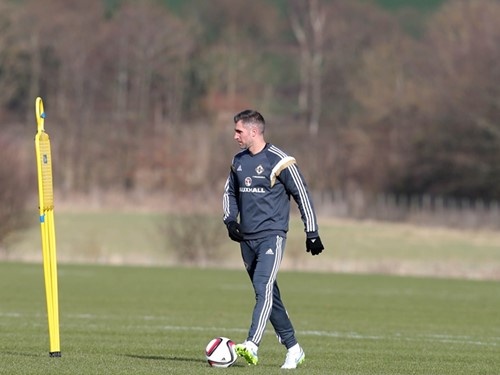