Under 19’S Women To Face Wales 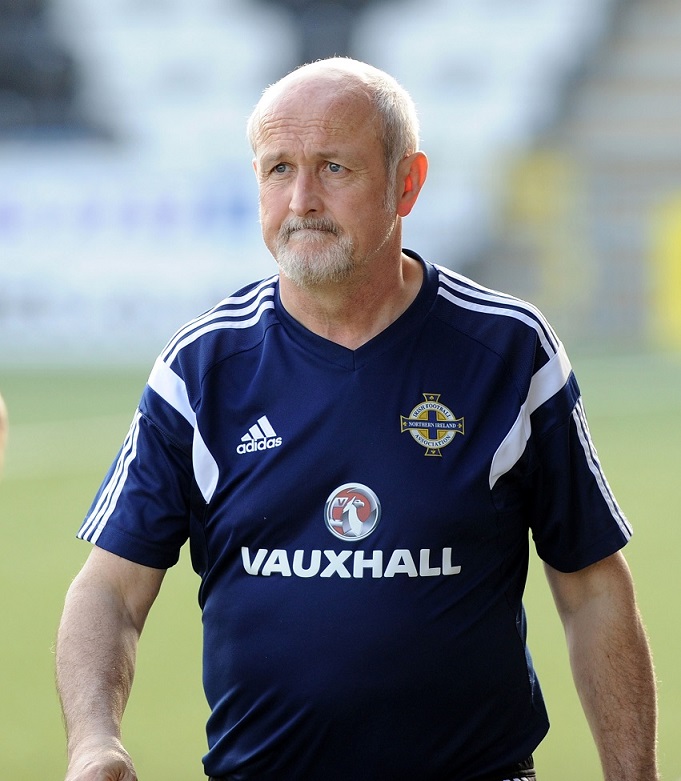 The game will be played in Newport on Thursday 28th January starting at 12pm.

Manager Alfie Wylie said: ‘‘The girls have qualified for the Elite Round in April which is the first time we have done so in five years. We are playing Wales as part of those preparations which will actually be our first game together since last September.

‘‘We are very grateful for this fixture as it’s hard to get the girls together as most go to Universities in Britain. It’s a chance for girls to make an impression, including two from America, to stake a claim to wear the Northern Ireland jersey in April. We hope all the girls make the most of this opportunity.’’

After the game on Thursday, the Under 19’s will then have their minds focused on April when they face Denmark, Spain and Italy from April 5th to 10th.

If they do progress, the final tournament of the UEFA European Women’s Under-19 Championship will be held between the 19-31st of July in Slovakia.