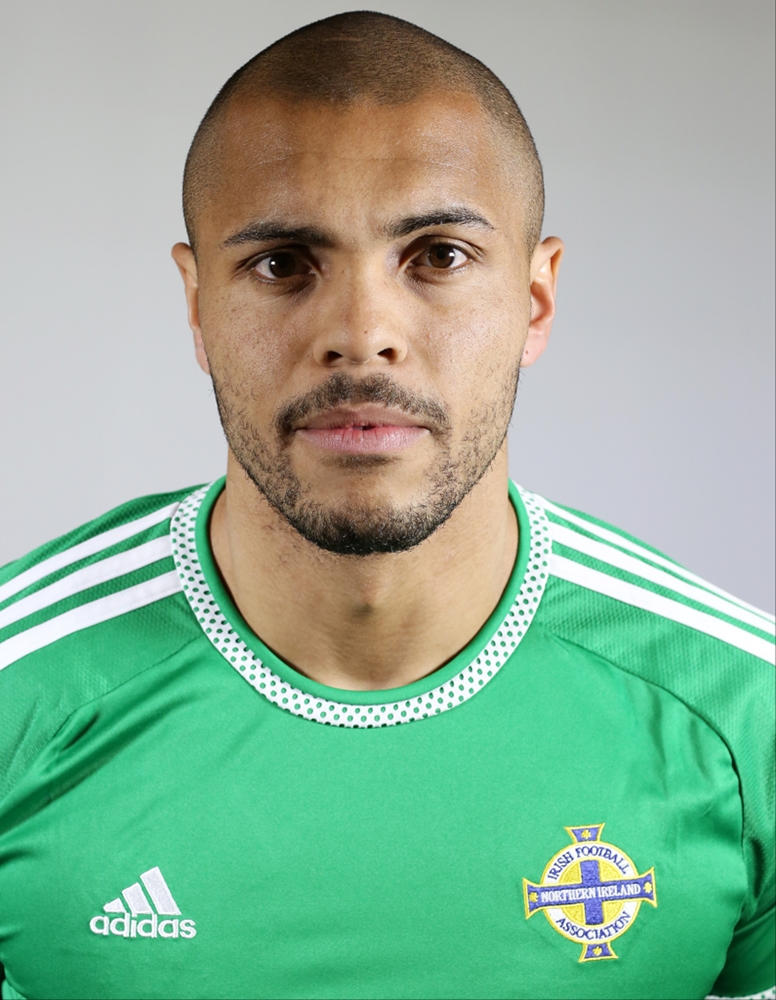 Magennis was talking to IrishFA TV at Rugby Park in Scotland, the home of his club team Kilmarnock, as the build up to Northern Ireland's first ever appearance at a UEFA European Championships finals continues.

“To say you are a professional footballer is a dream come true for every boy, but to say you’ve scored in a game like that is absolutely sensational.

“The only thing left is to play at a major tournament and to score a winner,’ says Magennis.

Watch the full interview below: