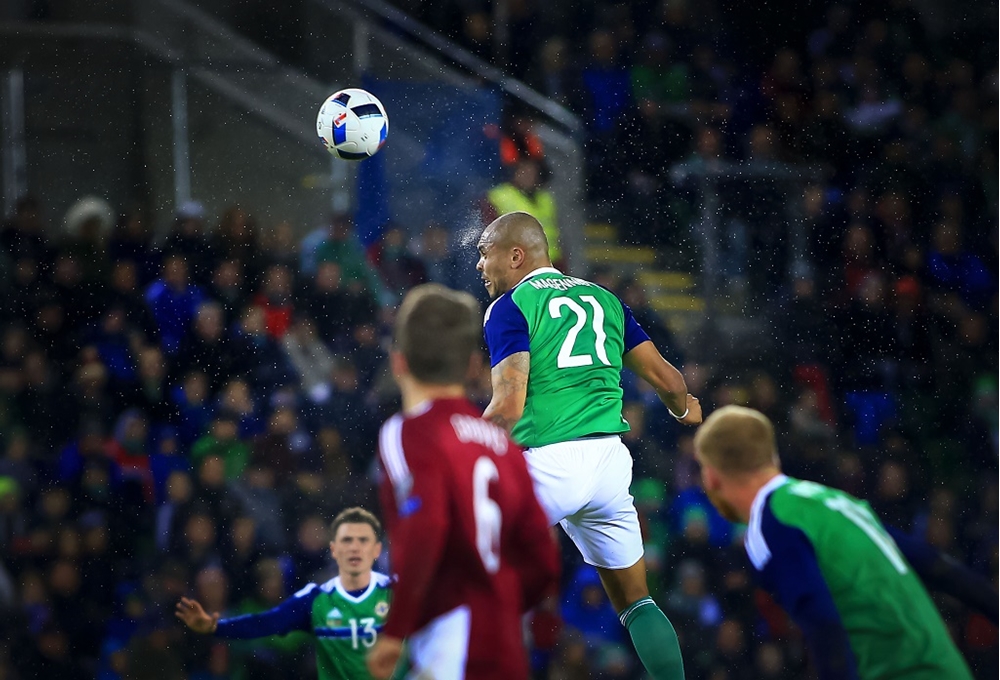 The former Manchester United trainee coolly volleyed home just before the hour mark and admitted it was a relief to finally put an end to their miserable form of late.

“It was nice to get the winning goal in a big game and get the three points, which is what we’ve needed,” said Cathcart.

“The fans stuck behind us. I’m sure they were nervous like we were trying to keep the lead,” he added, “but they pushed us up the pitch and we’re glad to give them that win because it’s been a tough few weeks.”

In League Two Paddy McCourt finally ended his barren run in front of goal when he opened the scoring for Luton Town in their 2-0 success at Mansfield Town.

McCourt, whose seventh minute strike was his first since joining the Hatters in the summer, rounded off the afternoon in style when he also weighed in with an assist for Luton’s second.

“We all know Paddy has a fantastic amount of ability,” said Luton boss Nathan Jones, “I worked with him at Brighton so I know what he is capable of.

“He put in a terrific shift against Mansfield and hopefully he can now give us that type of performance week in and week out for the rest of the season.”

Meanwhile Jamie Ward made it three goals in four games when he hit a second-half winner to give Nottingham Forest a 1-0 victory in the Championship clash with Middlesbrough at the Riverside Stadium.

Also on target over the weekend were Josh Magennis who slotted home a consolation goal for Kilmarnock who went down 5-1 at Dundee United and Shay McCartan whose early strike for Accrington in the defeat at Exeter made it three in two games for the 21 year-old. 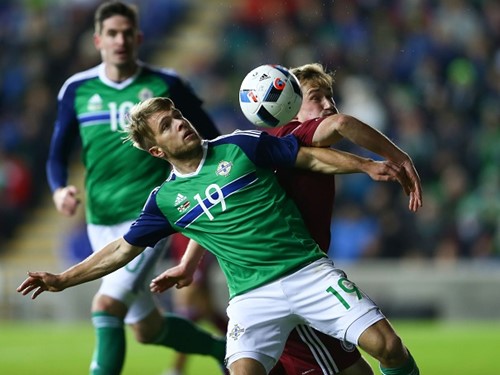 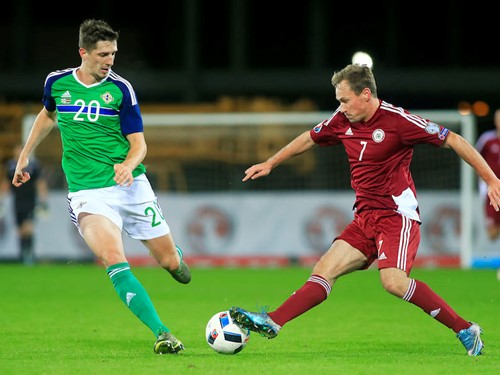