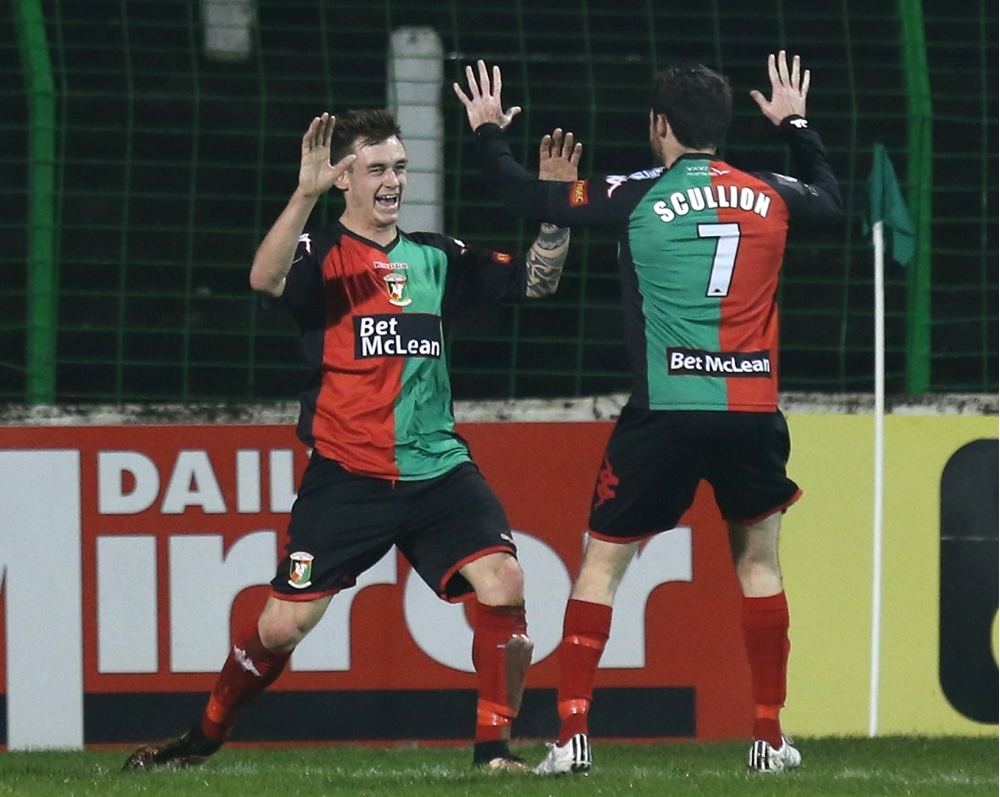 Lavery, a recent arrival from Lurgan Celtic, bagged a hat-trick as Alan Kernaghan's side swept past the League Cup finalists to set up a tantalising sixth round meeting with Glenavon early next month.

The 25-year-old opened the scoring on 19 minutes when he was quickest to react to the loose ball after Steven McCullough's 25-yard drive was pushed out by 'keeper Ryan Brown.

It was 2-0 barely six minutes after that when Lavery got past defender Greg Hall before firing across the box into the bottom corner.

Denver Gage pulled a goal back for Ards just before the break with a close range header from David McAllister's corner.

But, just a minute into the second half, the Glens restored their three-goal advantage through Jay Magee after Lavery turned provider with a well delivered corner.

Lavery was fully deserving of his hat-trick but had to wait until stoppage time to lay claim to the match ball after taking the ball past a couple of defenders before beating Brown to complete the scoring.

Completing the last 16 line-up are Knockbreda thanks to an emphatic 5-1 away win over fellow Championship 1 side Annagh United.

Featuring former Glentoran, Crusaders and Lisburn Distillery favourite Michael Halliday in goal due to the suspension of both regular 'keepers, it initially didn't bode well for 'Breda after Scott McCordick fired Annagh in front after just three minutes with a curling free-kick into the top corner.

However, Dylan Wilson broke free of the defence to level for the visitors after a quarter-of-an-hour before Matthew Johnston edged them into the lead some 20 minutes after that.

Wilson made it 3-1 just before the break after an initial Jordan Hughes effort had been saved.

Owain Beggs then struck twice in the second half to book a sixth round trip to Lurgan Celtic. 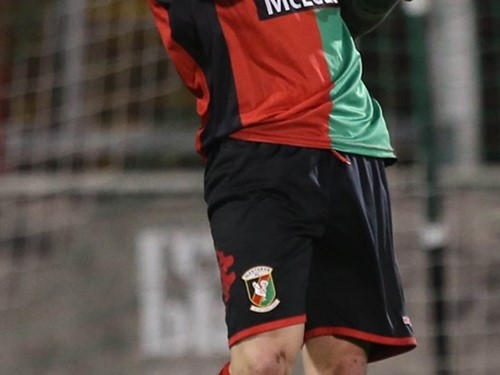 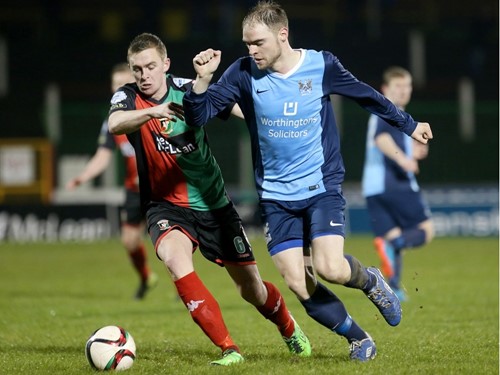