Under 19’S Women Lose In Wales 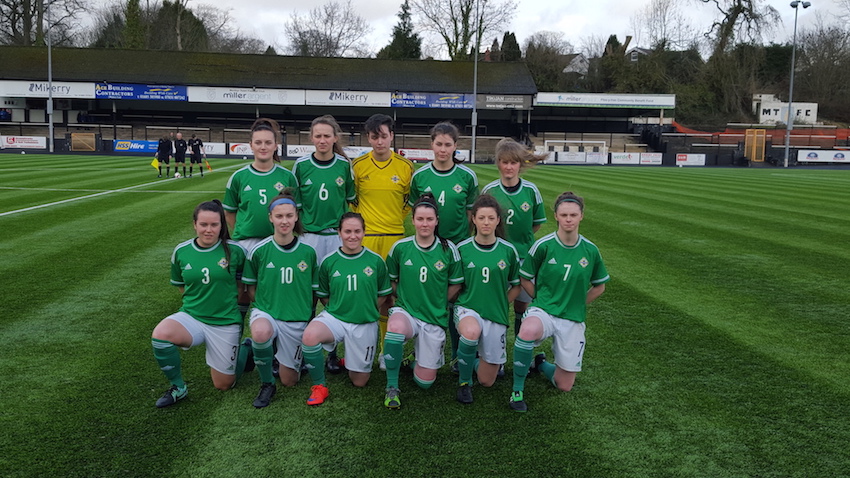 Playing in their first match together since September, Northern Ireland took the lead after just 10 minutes. A mistake from Wales keeper Grace Thomas-Parr allowed striker Shannon Holloway to open proceedings.

However, the home side equalised soon after as Number 11 Lois Regan scored from a freekick to level.

Shannon Turner kept the hosts at bay with three great saves to take the two teams into half time at 1-1.

It wasn’t 1-1 for long in the second half as Wales got their second goal of the afternoon. A cross from the left met the head of Northern Ireland defender Clara Mulvenna to put the hosts 2-1 up. Soon after, Chloe Chivers gave the Welsh their third.

Northern Ireland didn’t give up and created a nervous finish as Hannah Doherty made it 3-2 with a free kick from 25 yards but it wasn’t to be enough.

The Under 19’s now have their eyes focused on the UEFA European Championship Elite Stage qualifiers in April to be hosted in Denmark. 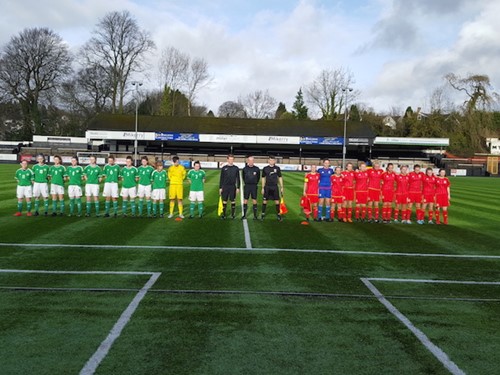 The two sides line up ahead of their International Friendly