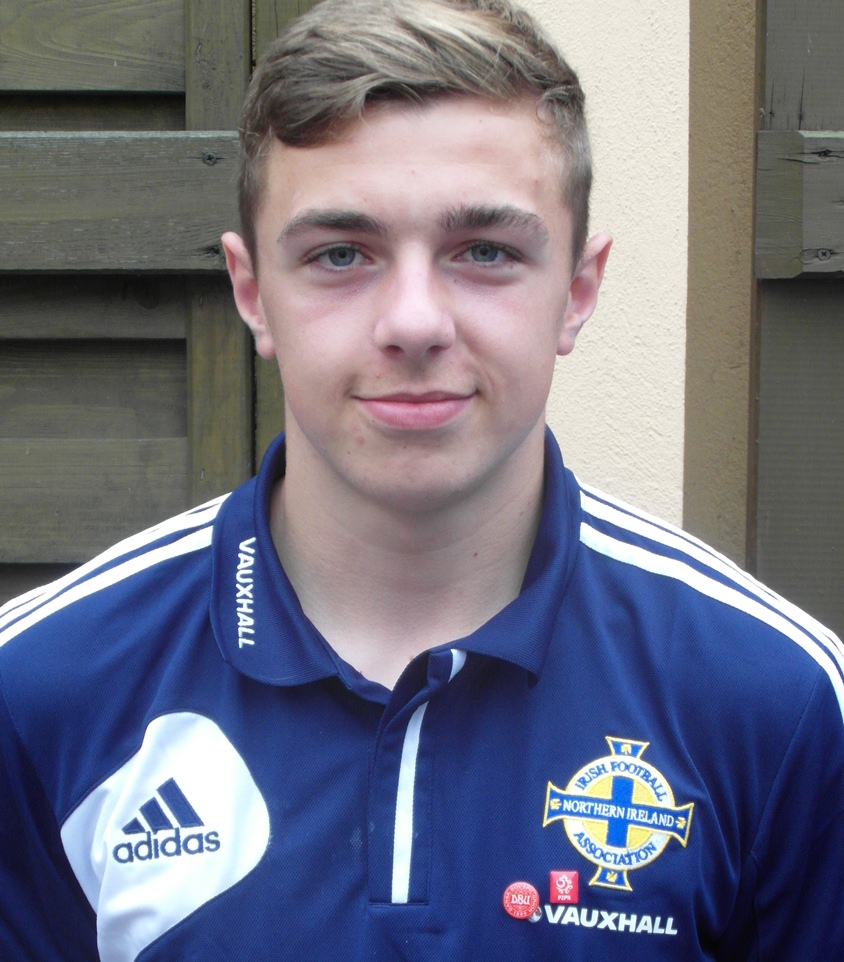 The 19 year-old, who joined Leeds United from Glenavon in March 2014, has only played three times for United’s under-21 side this term, but he could feature for the Imps in their clash with Dover this weekend.

“McDaid is a quick striker and will give us another option upfront,” said Lincoln boss Chris Moyses. “He could be used in a number of ways, especially if we went for a 4-3-3.”

Northern Ireland strikers Will Grigg and Rory Donnelly were both on target last night in a thrilling League One encounter between Wigan Athletic and Gillingham which the Latics eventually won 3-2 at the DW Stadium.

Former Cliftonville forward Rory Donnelly had put Gillingham two goals ahead in the 53rd minute with his eighth goal of the campaign and his second in successive matches.

However Will Grigg began the Wigan fightback in the 64th minute when he bagged his first league goal since October with a close range finish.

Meanwhile a defensive crisis at Anfield could see Ryan McLaughlin drafted into Jurgen Klopp’s Liverpool squad which face a tricky trip to Exeter in the Third Round of the FA Cup this evening.