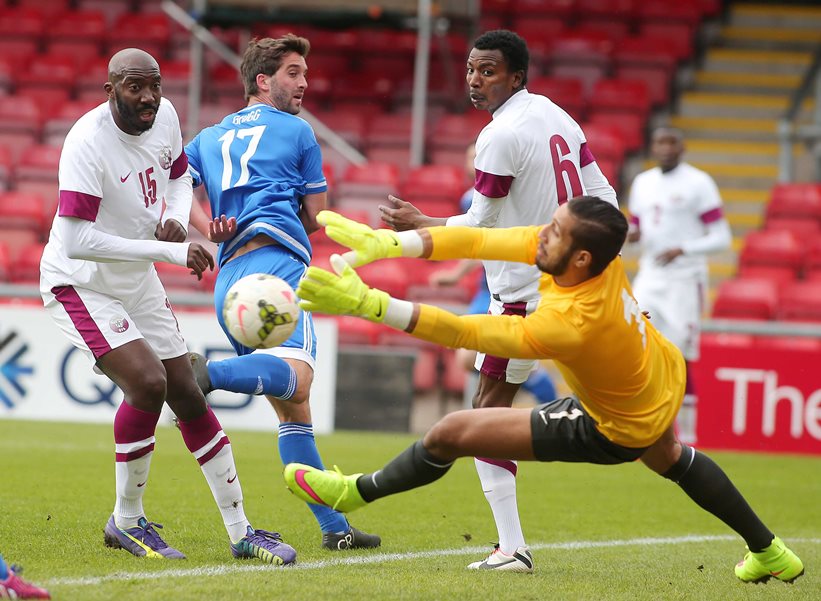 The 24 year-old made it two in two games when he opened the scoring for the Latics after just a quarter of an hour, however, despite cruising into a 3-0 lead, United scored three inside seven minutes to earn themselves an unlikely point.

In the Championship Corry Evans played 66 minutes of Blackburn’s home draw with Queen’s Park Rangers after missing the last month with a groin strain, while Mikhail Kennedy scored for Charlton Athletics’ under-21 side for the third successive match in a 2-2 draw at Ipswich Town.

Meanwhile, Newcastle United winger Shane Ferguson has extended his loan with League One outfit Millwall until the 23rd January. The South London side have expressed an interest in signing Ferguson on a permanent deal before the transfer window closes at the end of the month.

In the FA Youth Cup, Dylan King formerly of Institute and ex Linfield striker Brendan Glackin, both scored in a dramatic penalty shoot-out for Oldham Athletic U18’s which they won 8-7 against AFC Bournemouth to earn a fourth round home tie against Luton.
League Two Stevenage suffered a blow when they learned that highly rated youngster Ben Kennedy will miss the rest of the season after sustaining a knee injury in training.

The 19 year-old, whose progress has been monitored by a number of Premier League clubs this term, will require surgery.

“This is yet another blow for the club and for Ben personally,” said Stevenage Chairman Phil Wallace. “After returning from time away over Christmas his appearance against Leyton Orient showed everyone what he is capable of and I have no doubt that he will bounce back better than ever.”