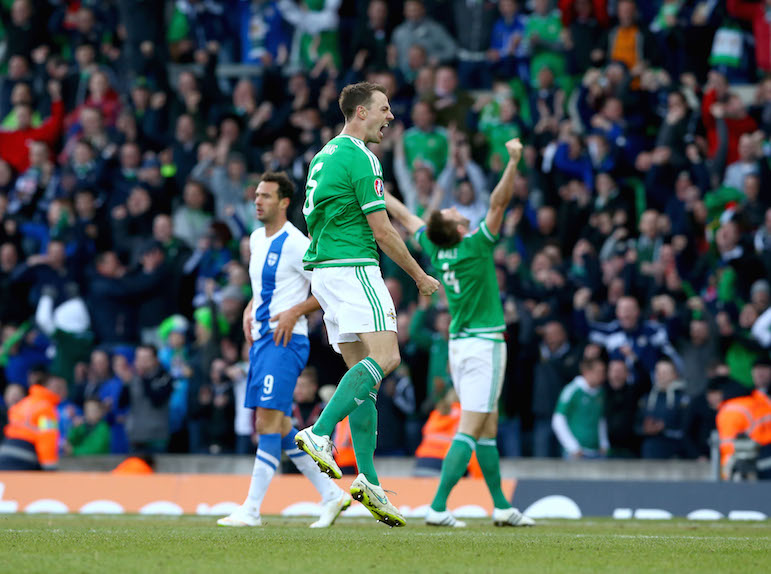 And the goals didn’t stop there as fellow defender Aaron Hughes scored his first goal down under for Melbourne City. In his fifth appearance, the 36 year old scored the opener in a 2-2 draw against Sydney.

And in Scotland, Josh Magennis scored his second goal in as many games as his 80th minute equaliser earned Kilmarnock a point against Hearts.

Also, striker Liam Boyce scored his second hat trick of the season for Ross County on Boxing Day as his side beat Dundee 4-2.

And finally, Conor McLaughlin helped his Fleetwood side to a clean sheet as they beat Bury 2-0. 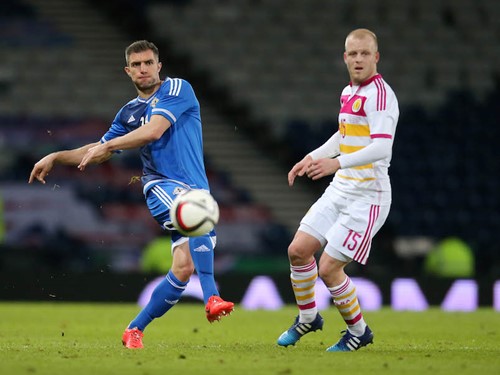