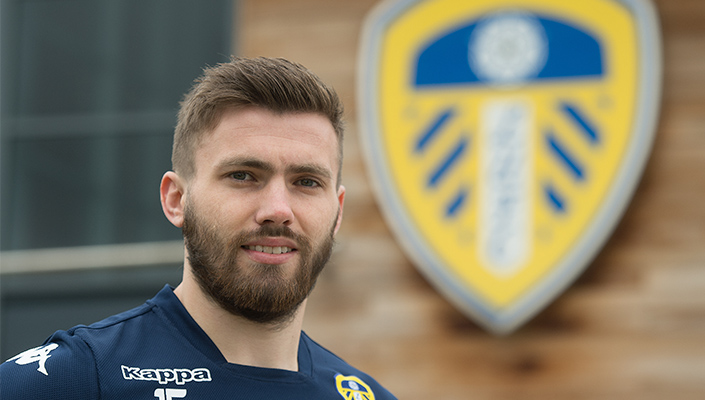 Northern Ireland winger Stuart Dallas retells his story from childhood to setting up one of the goals against Greece to help his country qualify for UEFA Euro2016.

Dallas, 25, played for Coagh United before a move to Crusaders in the Irish Premiership and the now Leeds United star relives the difficulties he had to overcome before becoming professional. He said: "I was training two nights a week, I started at Coagh United and then went to Crusaders and even then I was only training once a week because I was working and then having to travel to Belfast wasn't ideal."

And now, the Cooktown man has helped Northern Ireland qualify for UEFA Euro2016 by setting up captain Steven Davis for his first in the 3-0 win over Greece to secure a spot in France. Dallas recalls the moment, he said: "It was a good pass from Corry and whenever I received the ball I just had to keep my concentration & composure....on a different day I may have had a shot!

"When Davo (Steven Davis) put it in the net it was an incredible feeling. The fans that night, I have never seen anything like it before in my life, it was incredible.  It just makes playing for Northern Ireland special."

To hear more from Dallas about his childhood & representing Northern Ireland, watch below: