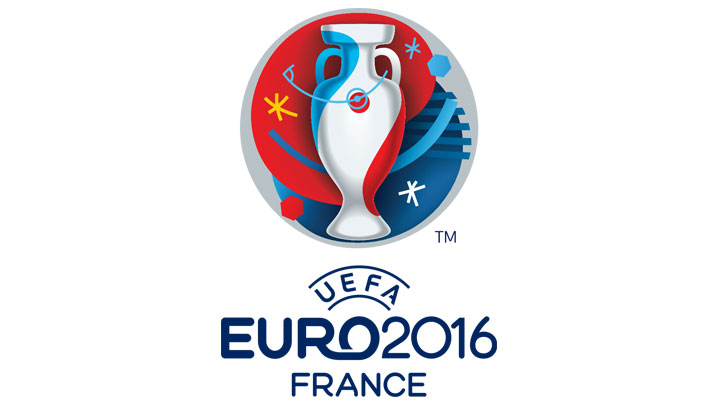 Fans travelling to UEFA Euro 2016 are asked to take note of the following arrangements for flags and coach parking;

Any banner/flag which is above this permitted size and which our Clubs wish to bring into the stadium needs to be notified to the Amalgamation of Official Northern Ireland Supporters’ Clubs by 10pm Tuesday 26 April so that permission can be sought with UEFA for oversized flags/banners.

Any flags/banners which aren't related to Northern Ireland football or which aren't in line with our support for 'Football For All' will not be be considered.

The cut off of 10pm Tuesday 26 April is absolute and any submitted after this date won't be considered.

Any clubs or groups not involved with the Amalgamation and who want to bring a flag/banner larger than 2m x 1.5m into matches should contact Heather Wright at the Irish FA by 30 April; heather.wright@irishfa.com / 028 90 669 458

Information and application details for supporters’ clubs bringing a bus to matches in Nice, Lyon and Paris is included in the link below. Please note that an application for each match is required to be made.

There is a Bus Parking Pass Application Form on the UEFA EURO 2016 Website. Follow the Coach parking portal within each city to complete the form.