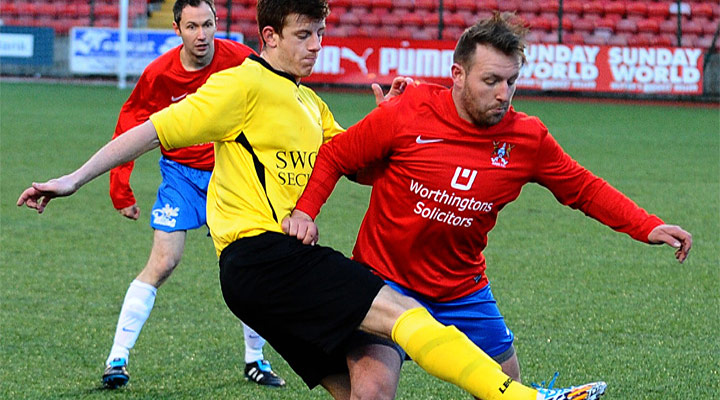 ARDS booked their place in the Intermediate Cup final with a penalty shoot-out win over Knockbreda at Solitude.

Ards opened the scoring just 39 seconds after kick-off when Rory Carson pushed the ball into the of Jack Upritchard. The young winger, who was making his first start for the club, took the ball in his stride before slotting it past Knockbreda goalkeeper Steven McKay from the corner of the box.

If Ards players thought they were in for an easy night then they were soon disappointed. The Red & Blues were unable to add to their tally with, Carl McComb hitting the foot of the post in the eight minute and Gary Dorrian missing from six-yards in first half stoppage time. If the first half was Ards', the second period was controlled by Knockbreda. 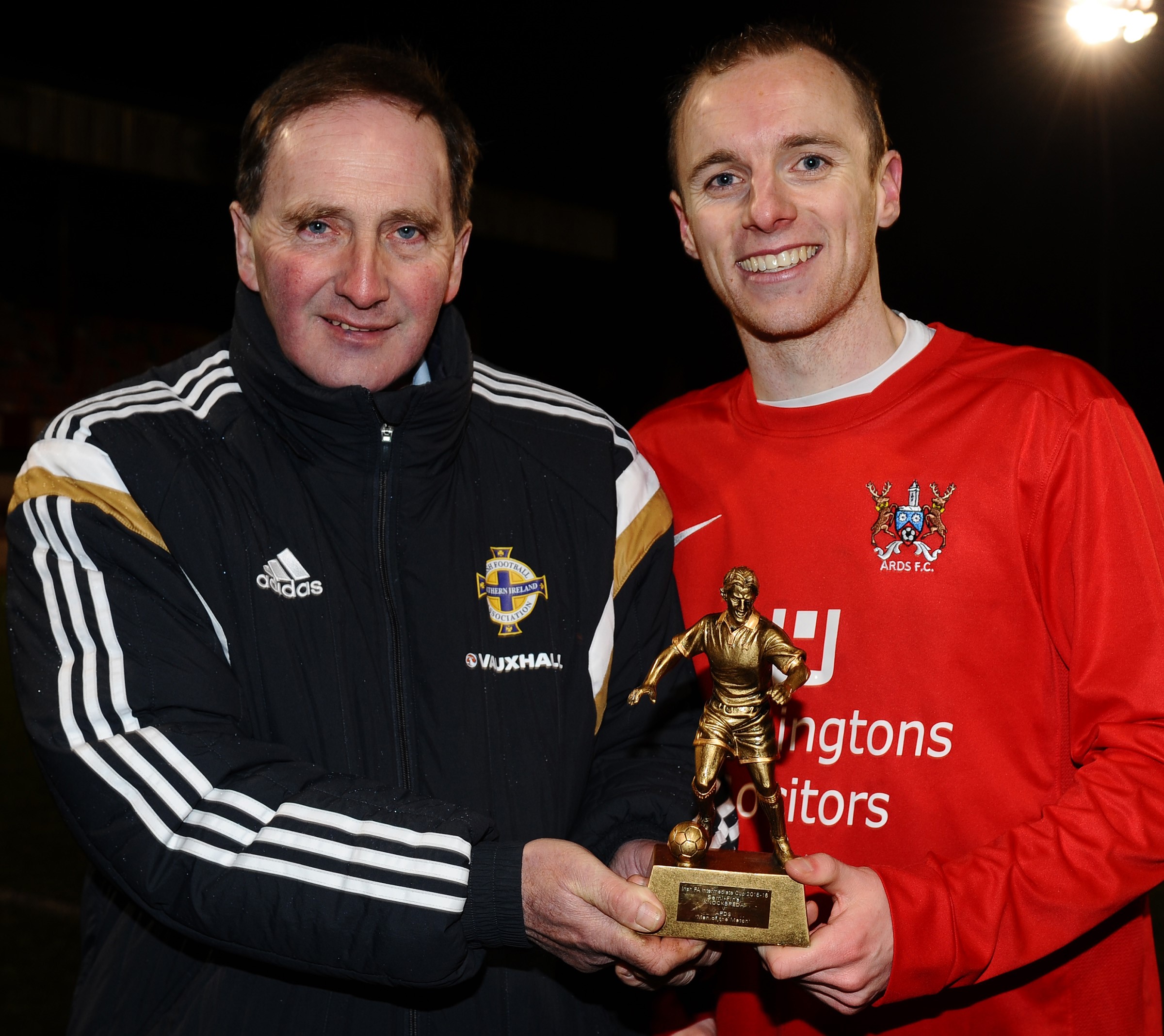 Kyle Owens scored an equaliser in the 52nd minute, turning a free-kick into the box from close range. Breda pushed for a winner but Ards goalkeeper Liam McAuley showed a safe pair of hands. Ards had opportunities on the counter-attack.

McAuley then made a fine save, pushing away Kyle Owens spot-kick. Richard Gibson scored for Knockbreda before Ben Browne won the tie for Ards with a tidy spot-kick.