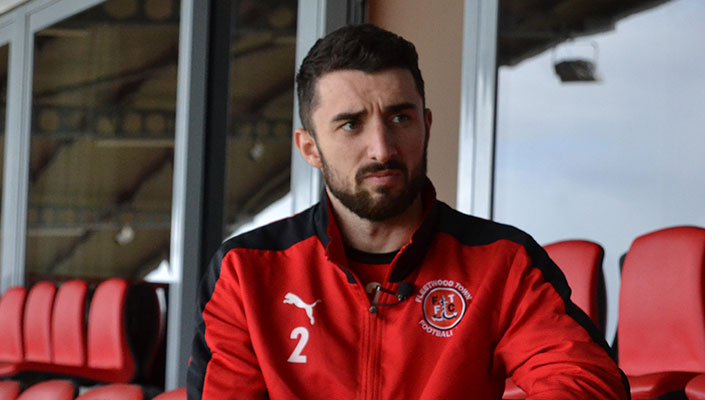 Northern Ireland defender Conor McLaughlin shares his story from the Under 15s to fulfilling a dream as he nears his chance to perform on the biggest stage in Europe.

The right back began his International career at youth level and told his story of his first game in a Northern Ireland shirt, he said: "It was in a friendly against the Republic of Ireland in Dundalk which we managed to win. It was the most nervous I have ever been in my life. Just to say you have played for your country, it's an honour every time but that first time it was special."

To hear more from McLaughlin about his favourite Northern Ireland moments and being part of the team going to UEFA Euro2016, watch below: