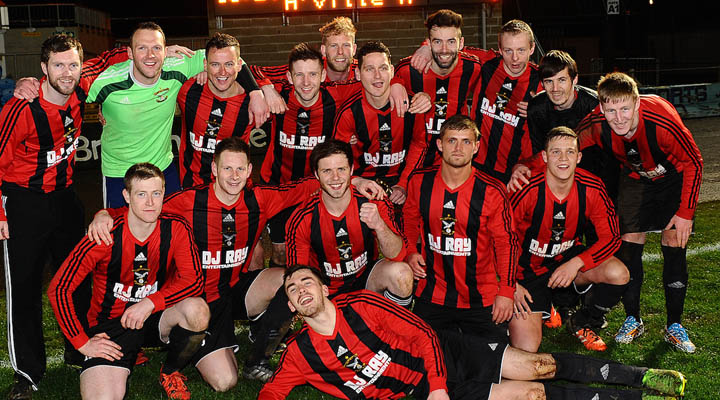 When Harryville Homers run out at the National Football Stadium at Windsor Park on Monday (kick-off 2:30pm) against Rosemount Rec. in the IFA Junior Cup final they will be looking to create a little bit of local football history.

Not only will they be striving to hold onto their crown for a third successive season but they'll also be hoping to become one of the few sides to have both the Junior Cup and Co. Antrim Junior Shield nestling in their trophy cabinet at the same time.

Robert Duddy's side claimed the Shield on Wednesday night with a two-goal defeat of Ballyvea at Seaview.

And now they'll be looking to retain the big one - the Junior Cup itself - to become the first club since Immaculata back in 2008 to have achieved the 'double'.

Duddy is full of admiration for his players, who overcame the challenge of fierce local rivals in the last four, for getting to the final once more.

"We know from the experience of the past two years how tough it is to get to the Junior Cup final but once again the boys have risen to the challenge and that is a huge, huge achievement," he said. 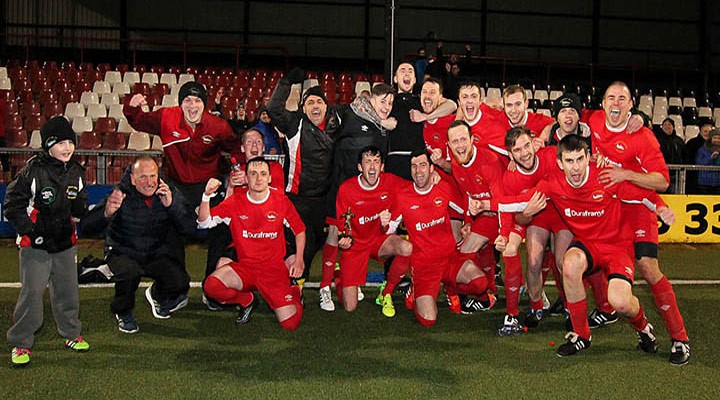 But there'll be a whiff in revenge in the air for Rosemount. They'll be desperately seeking to go one better after losing out to the Homers in last year's decider.

They are hitting form at just the right time. This week alone they have defeated Kelvin OB and Basement YM, tucking away seven goals in the process.

There's also a certain steely determination - not to mention cool heads - within the camp to make up for last season's missed opportunity, having come through two penalty shoot-outs on their way to Monday's decider.

Could this be their year or will junior kingpins Harryville emerge on top once again?